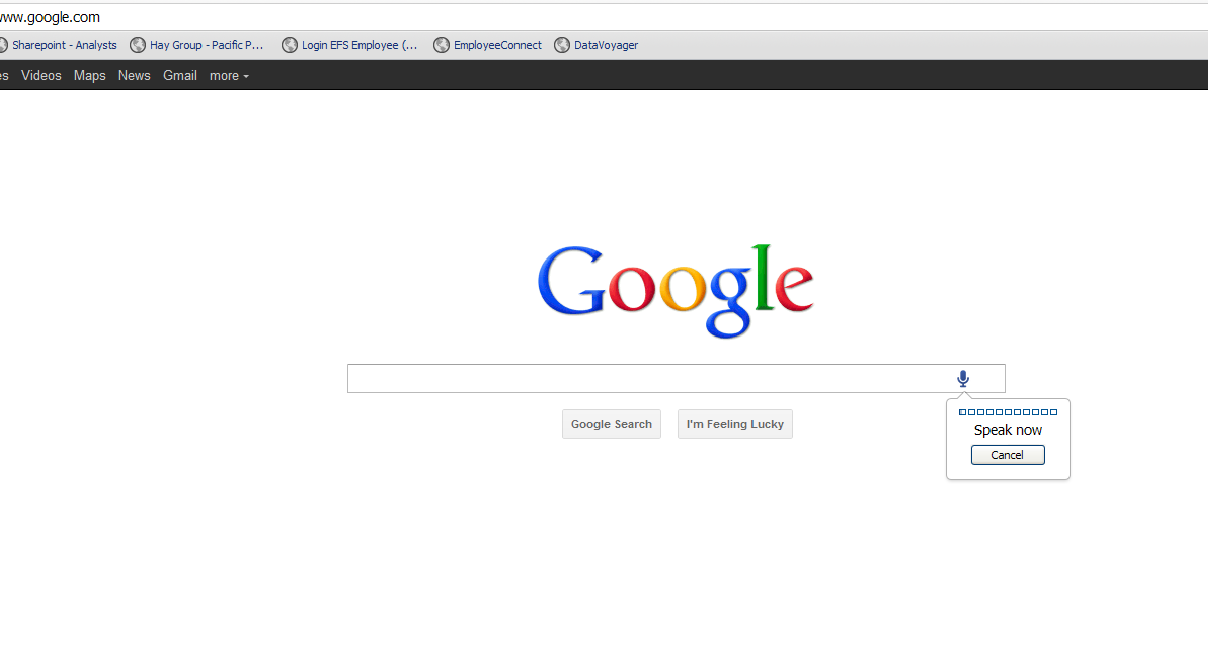 Google has added voice commands to its desktop Web search tool for some international users, we’ve learned. This information is thanks to a tipster in Australia, who sent us a screen shot (seen above). We also have confirmation from a Google Chrome user in Germany who has been testing it out. U.S.-based Google Chrome users have been able to conduct voice searches for some time, perhaps since May, but we have not been able to confirm that the feature is available to all international users at this time.

Rather than type out a search query, with With Google’s voice search you’re now free to speak it, if your computer detects you have a microphone. This can be especially helpful for long strings of words, or when you don’t know the exact spelling of a word. If the feature isn’t enabled for you by default in Chrome, you can get the extension in the Chrome Web Store if you’re eager to try voice search out for yourself.

Last week we reported that Google added voice search to Google Maps and after testing audio recognition with w 1-800-GOOG-411, which was killed in October of 2010, it would seem that voice-based search is a natural evolution for the world’s most popular search engine. And it could be that while GOOG411 the product was axed, this is how the underlying technology lives on. Google first announced it was testing voice search on its blog in July.

We’ve checked pretty extensively, and haven’t found much chatter about Google internationalizing voice search yet. If you’re outside the U.S., and you’re able to use it, let us know where you are by adding your thoughts to the comments sections.

Read next: Samsung announces new Wave phones based on its Bada 2.0 OS