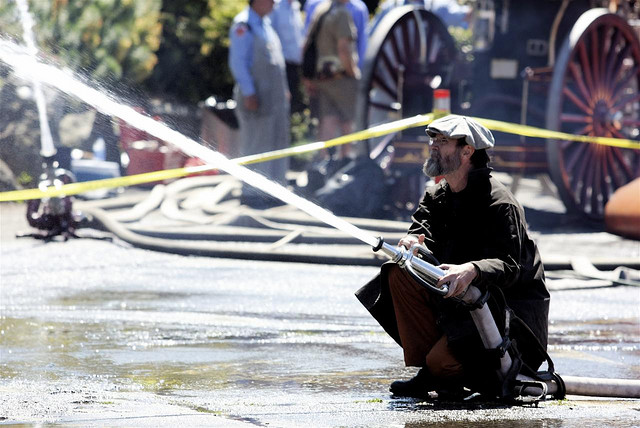 Taming the surge of information can be one of the trickiest things about using services like Twitter. Useful, actionable information appears in a river of news, and it gets swept away almost as soon as you see it.

In my particular case, Post Post displayed many of the blogs and websites whose newsletters I receive via email, but also the ones I see on my Facebook feed, such as The Onion, Brain Pickings and PSFK. They might not know this, but I do. And while their intuition matches my existing reading preferences, it’s always nice to come across something new and unique–which I’ll admit is very subjective. This doesn’t always match up with the people or publications I already read, or who share the most.

So why was the number 200 chosen? Perhaps it has to do with Dunbar’s Number, which reflects the upper limit to the number of people with whom we can maintain a relationship. Generally this is around 150.

Robin Dunbar, for whom Dunbar’s number was named, says that it’s a cognitive challenge to keep track of more than 150 people, and no one has the time in their life to maintain relationships with more than this number. (You can check out a video explaining of Dunbar explaining layers of relationships) While there are those rare few who follow thousands of people on Twitter, and interact with many of them, the quality of those interactions necessarily decreases as this number grows.

We recently wrote about some of the steps Twitter could take to organize information into conversations, and Post Post is a good development on that front. Post Post can pull up real-time information and historical tweets about a particular topic, and it will store up to 3,200 of your tweets, as well as 400 each from the people it determines are your closest online peers.

While Twitter still has a lot of steps to simplify and add value to its user experience, perhaps the best thing the company has going for it is a hearty ecosystem of developers who use the Twitter API. Post Post takes advantage of the Twitter API in a valiant attempt to corral the endless stream of data, and help make sense of it. Down the line, there could be something really valuable there.