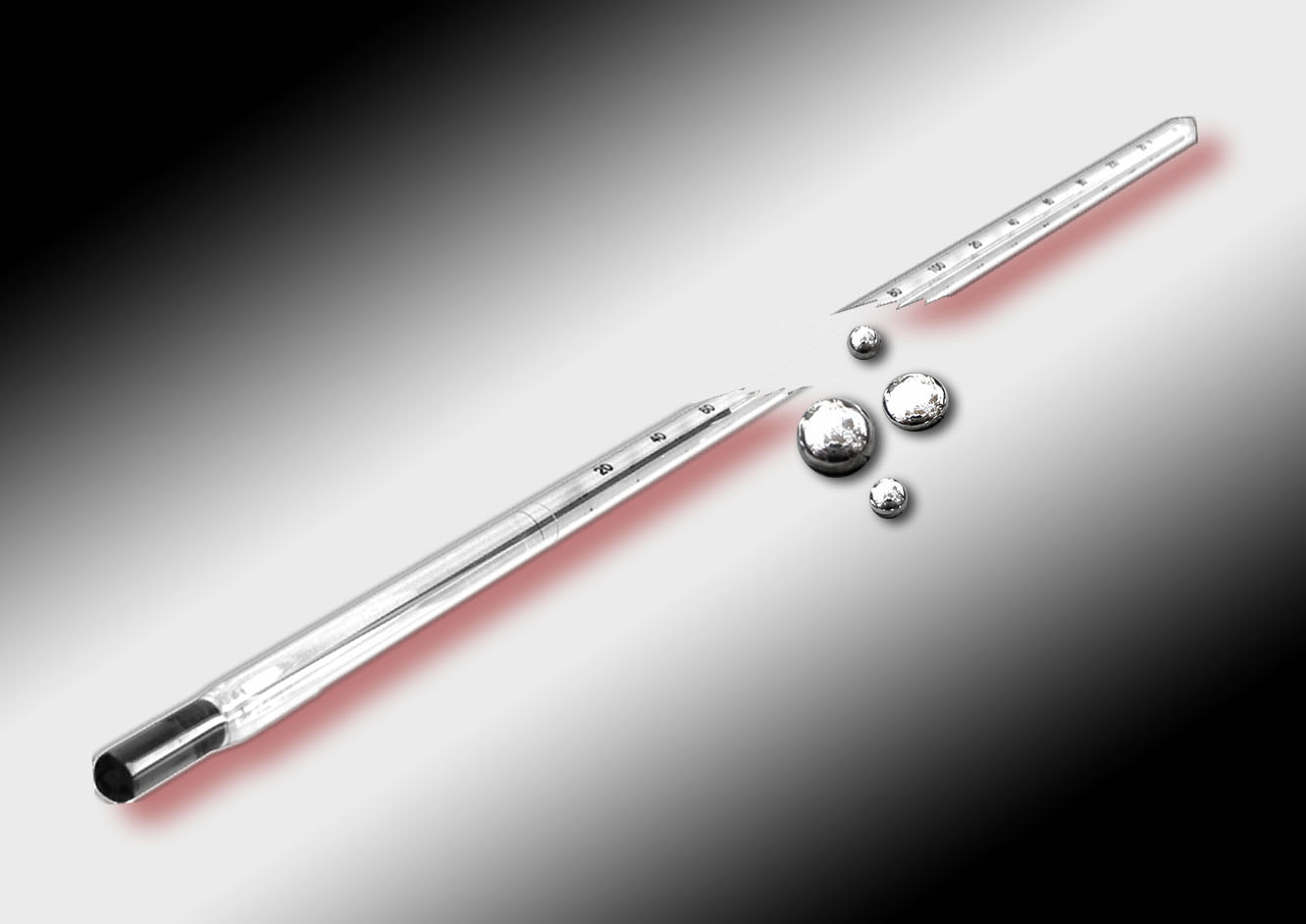 InboxFever has a mission. It’s a mission to get you to like your email again. While we all suffer from inbox overload, this TechStars Boulder startup is coming up with ways to show you why you shouldn’t fear, but rather embrace, your email.

The idea is that, since we’re inside of our email so much anyway, InboxFever can make it do things that it was never able to do before. Let’s say, for instance, that you have a document that you need printed. Instead of risking security problems by sending it to someone, putting it on a flash drive or using someone else’s computer, you can simply email the document to a specific email address and have it print exactly where you want it.

It goes beyond just printing, though. InboxFever is a full-fledged platform for building applications and interfaces that can be run over email. According to CEO and co-founder Doruk Aytulu, we can simply be more efficient than what we are today.

Installation and integration of InboxFever can be done by “a very knowledgeable IT person” since “background developers make it easy to use. The goal is to lower the knowledge required so that it’s easier to build the applications and interfaces.”

As time moves on, InboxFever will have a gallery of applications where developers can sell the products that they build for the service. Its robust platform will help developers to build the functionality that a modern web service needs in order to be adopted and successful.

As another example, Aytulu offers up the idea of scheduling university classes. A single email address, given to each student, could allow them to enroll themselves into a class without having to access any system beyond an email client.

“As a company, the message that we want to convey is that there is more to email than what we’re used to. There are things that we don’t even realize where we default back to email. Why shouldn’t we use email anyway?”

The company will be presenting at Demo Day for the Boulder class of TechStars this Thursday. While the product is already live and being used by companies, the next step is to pick up the rest of the financing required to move it forward. Beyond that, it’s simply a matter of educating people about how they could use their email to do the things that they’ve been complicating for far too long.

Aytulu and I talked, at length, about what InboxFever could mean for the overall IT cost of a company. In a time when we’re all counting pennies to make them stretch a bit further, offloading application overhead from workstation computers could help to do that. Beyond the lower operating costs of workstations, operating a single copy of an application in a server environment requires much less customer service time from an IT department than it requires to have that app on each person’s computer.

Email is generally considered to be a fairly safe system. Giving access to users to do more with it shouldn’t be difficult and InboxFever is well on the track to changing how we work. While it might be difficult to teach a new employee how to batch print to three different locations, it’s very easy for that employee to send an email to “Batch Print”, then have InboxFever handle the rest.

Email is already ubiquitous, with over 1.88 billion users worldwide. There are over 32 billion legitimate emails sent every year. When you take those facts, then add the power of turning your subject line into a command line, InboxFever is the first company to realize the full potential of your email.

Read next: Google opens up telephone calling from Gmail to 38 languages, 4 currencies