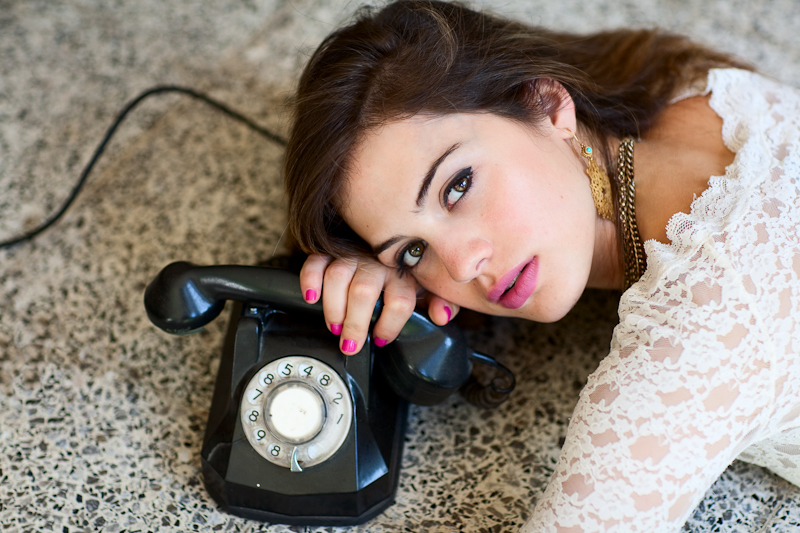 As of this week, FastCustomer has saved its users 220,000 minutes on hold. FastCustomer bills itself as a productivity tool for busy people. The iOS and Android mobile app (Free) will actually call any company’s call center or any department you want and wait on hold for you. Productivity indeed. The app saves you time and eliminates having to deal with awful elevator music as well as figuring out which department to try and find.

On the free iPhone or Android app, just tap a button telling the app which company you need to reach, then go back to living your life. FastCustomer will ring your phone once a customer service representative is on the line. “Bingo bango!” says Steph Hay, FastCustomer’s VP of Product. FastCustomer’s system actually calls AT&T, presses whatever buttons are needed and waits on hold for as long as it takes, which means no more phone trees! What does that mean? It means you’ll never have to hear “Press 1 for… 2 for…” again. FastCustomer finds the quickest way to a human in the department you’ve indicated via the app (billing, general customer service, etc.).

According to Hay, the average person wastes 60 hours a year on hold. The app launched in early June and became a top download in iTunes within days, receiving about 14,000 downloads in its first week. The Android app was launched two weeks later. Since then, FC has added all Fortune 500 companies, totaling 2,400 available companies to call. And in case you were wondering, phone conversations are not recorded.

See what Fast Customer is about in 1 minute: