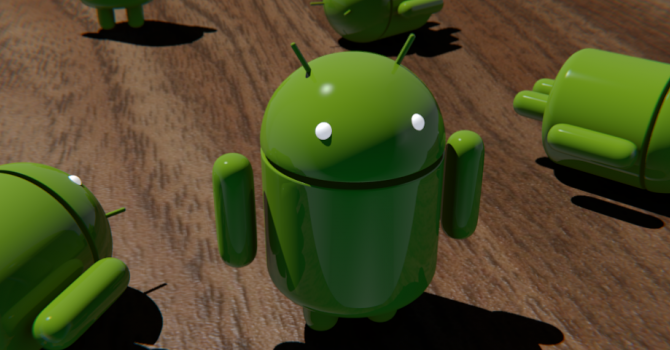 Viber, a mobile app offering free phone calls and text messaging to other Viber users over 3G and Wi-Fi, today has launched the free, Android version, of their app,  bringing Viber to millions more users.

Viber now has over 20 million registered users and 12 million active users who use the service for over 11 million minutes every day, with an average of 6 minutes per call.

The Android version of Viber features the same dead-simple setup process and high- quality calls that iPhone users have enjoyed for some time iPhone.

Viber for Android includes several features not present in the iOS version including:

“This is an incredibly exciting day for us.  We have been looking forward to launching our Android app, especially after having received a staggering number of requests from Android users asking us to bring Viber to the Android market. Our latest user numbers are the best indicator of how much our users love to talk and send messages for free with Viber.”

Grab Viber for Android here to begin saving on your calls and messaging!

Read next: Tweetback: Egypt's first Twitter fundraiser for a good cause