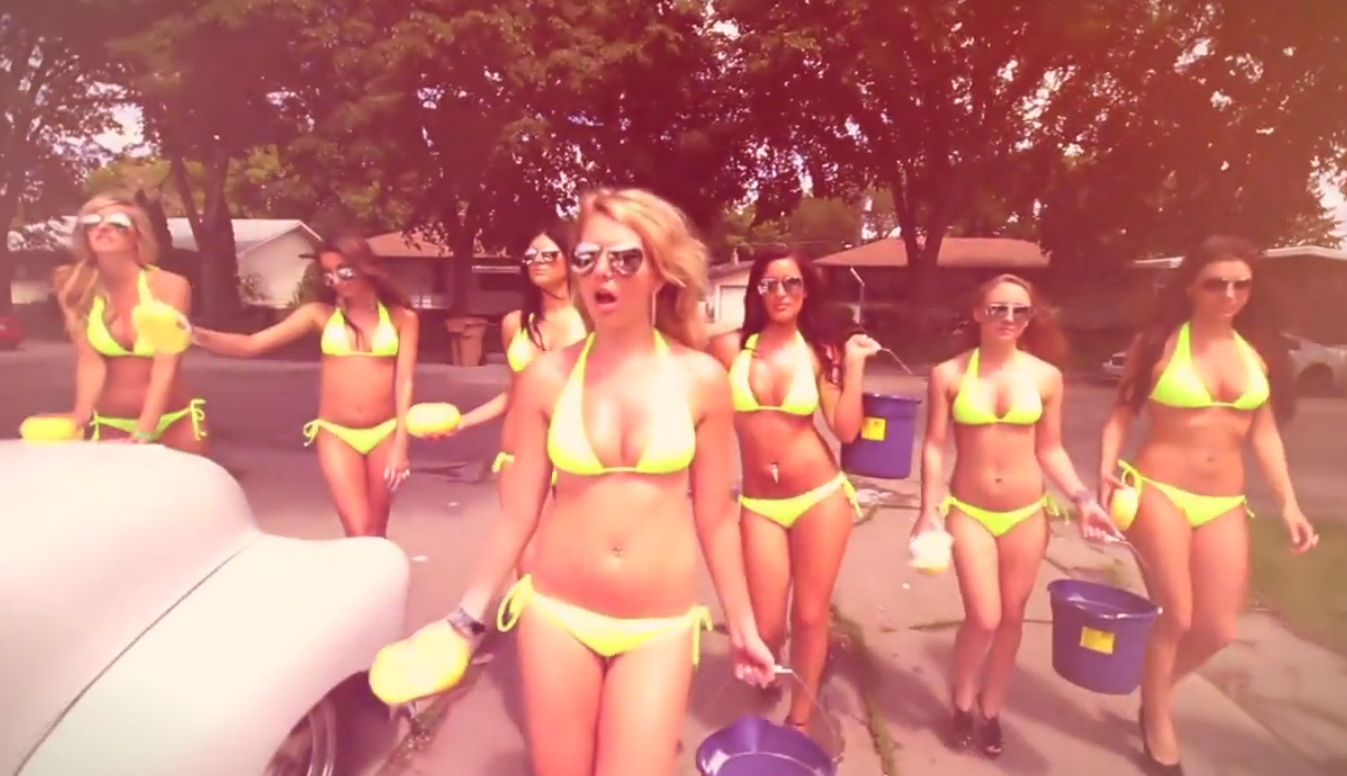 Collin Tulloch, an iOS developer based in Saskatchewan, Canada is a big fan of The Hype Machine, an awesome online source of new music from all corners of the Internet, but he was disappointed by its mobile capabilities. At the time, he had developed an Angry Birds game clone called Angry Hipsters and thought he’d put a mini-Hype Machine player into the app to make the mobile experience better. The response was extremely positive so, he decided to start working on his own app.

At about the same time he started developing, The Hype Machine released its first iPhone app, “Hype Machine Radio” to which I gave a stellar review. But Tulloch thought the app was missing the two very important features: search and lists, so he baked these prominently into his new app and Coinograph was born.

I say “simplified version” because Coinograph only has three options: Recent, Popular and Favorites. The Popular page show songs in the date they’re posted as opposed to ranking by popularity… Favorites are the songs you’ve “hearted.” The Recent page is very much like Hype Machine’s Latest, featuring new songs pulled from the blogosphere. Additionally, Hype Machine Radio has Genre, Radio Show (monthly selection), Blog Directory (a list of thousands of blogs which Hype Machine pulls its content from) and My Friends (what your friends are liking on Hype Radio) and My Subscriptions (artists or blogs you’ve subscribed to on The Hype Machine website).

Overall the listening experience is less lean back on Coinograph and much more automated than The Hype Machine Radio. I say this because you can’t simply throw on a genre like 2011, 80s, acoustic, alt-country, alternative, alt-rock, ambient, etc. like you can on Hype Machine Radio. Also, at the moment, once you click on a track, there’s no way to find out more about the song, giving no credit back to the blogs or find other tracks by the artist unless you manually search. Functionally, the app acts a bit like a toddler. It skips frequently and sometimes stops playing all together. Its quality is dependent on your network coverage, but it can also be affected by how you’re holding the phone.

Monetization and payment is where the app really differentiates itself. Click on the money sign to discover the app has a strange, jukebox like payment method. It’s $0.99 per month “for 100 coins” with the first 30 days free. “Buy Coins” using a credit card and then “Insert coins” to keep the music going. “Free Coins” is where it gets interesting, or spammy, depending on your view. The app has several offers through TapJoy such as “Earn 1260 Coins to sign up for Gamefly! $$$$.” At 100 coins per month of use, signing up for Gamefly will keep you in Coinograph business for more than a year. But signing up for Gamefly also costs $22 a month. If you are a new, first time Netflix customer, you can also sign up for a year of Netflix for 1166 coins, just under a year’s use. The team will also be working on social features such as trading coins for Likes, Follows and sharing.

“I think Coins or in-app currency is a great model going forward for all apps,” Tulloch says. “It helps us not rely on the iTunes charts to maintain a business. And all apps should be free to try.”

Currently 350 people are using the app worldwide and Tulloch is eagerly awaiting feedback to improve the app. Check it out in the app store here (Free).

And don’t miss this sexy summer video the team shot to promote their new app:

Read next: This week at Microsoft: Ballmer, Office 365, and Android