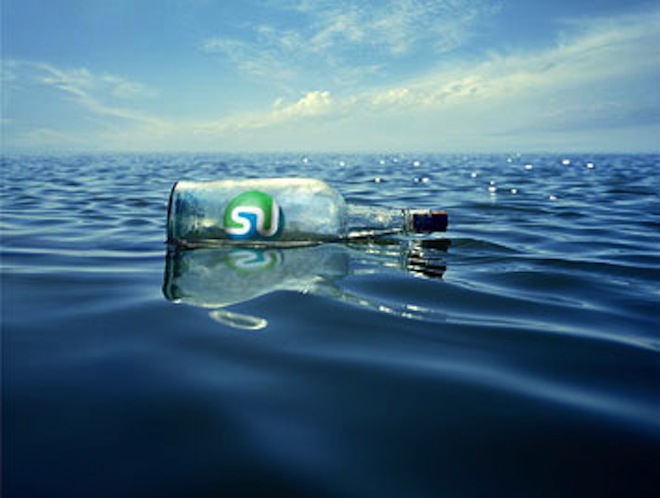 StumbleUpon, that massive network that people never seem to mention, has just taken another step toward helping publishers to not only get but also keep traffic on their sites. According to the New York Times, the company has just released a new set of tools comprised of widgets, that should accomplish the goal.

Traditionally, StumbleUpon traffic is generated by people “stumbling” onto a page of your site. From there, they can rate it up, rate it down or stumble on to the next. Suffice it to say, the idea of traffic being sticky hasn’t been a big focus.

Now, with the widgets, publishers will have the ability to embed content that it on another page of their site, giving StumbleUpon users something else to click on locally, rather than nearly being encouraged to leave.

Widgets will feature only the highest-rated content, sites and domains. You can do three sizes:160×600, 600×250, and 300×250. As you can see in the example above, that’s what the horizontal one looks like. The vertical, of course, looking nearly identical.

According to a StumbleUpon representative:

The widget is a way for us to offer people a better way to see curated content on a specific Web site that other users have surfaced. Simply put, when a user is on a page with a StumbleUpon widget installed, they will see links within the widget that are tailored to their interests, making their web browsing experience much more personalized.

We’ve seen StumbleUpon push an amazing amount of traffic to us here at The Next Web. In fact, it’s our highest source of traffic referral, exponentially higher than Facebook even. With the new publisher tools, sites should see even more.

Read next: Startup Weekend Rio: how to create 16 startups in 3 days