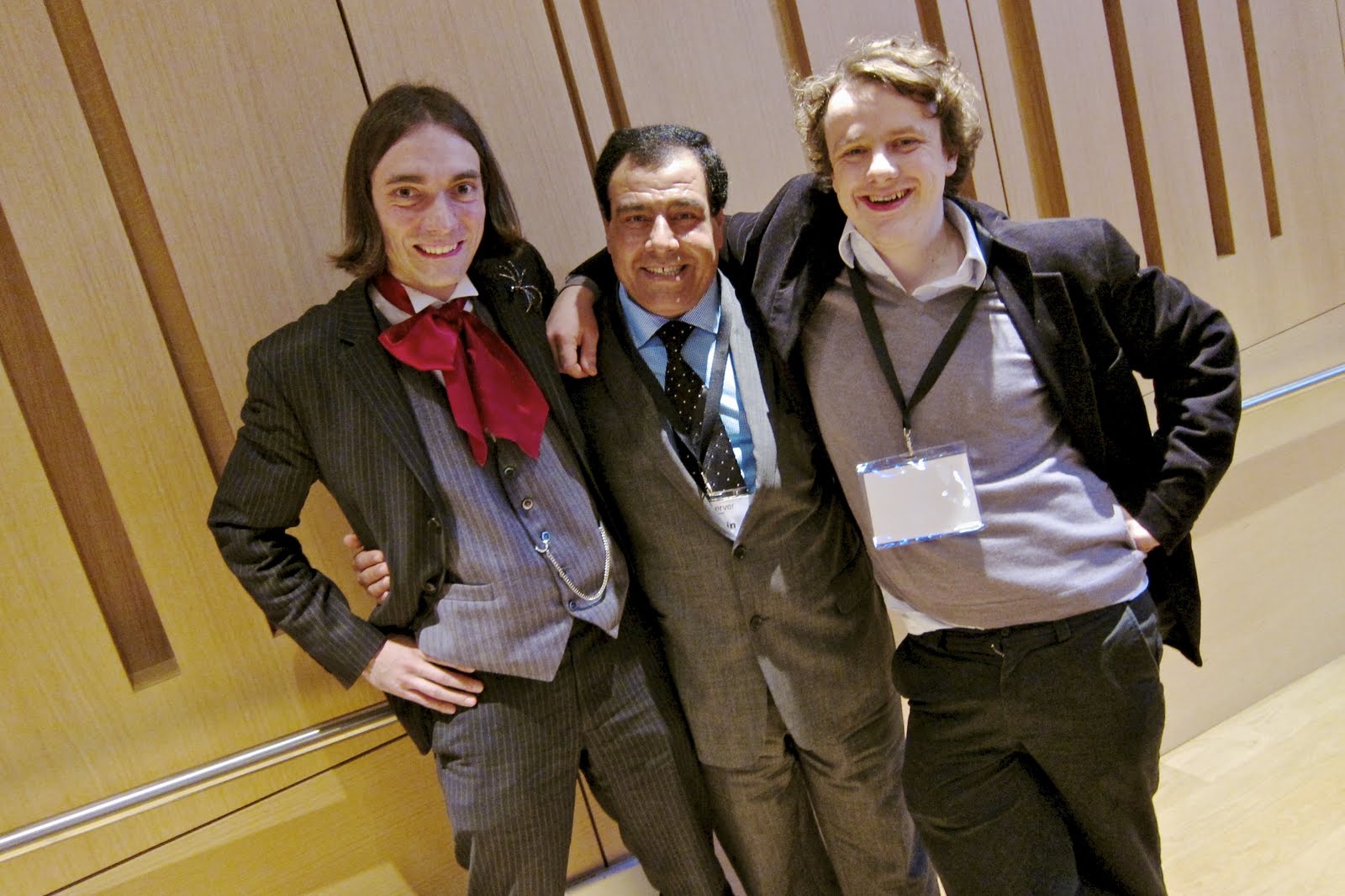 Memrise CEO Ed Cooke has a bit of that crazy professor aire about him. With a shaggy mop of hair, he stood on stage for five minutes quoting poetry from memory before even presenting his product on Demo Day for the Boston class of TechStars.

But there’s a method to Cooke’s madness, and that method is precisely what Memrise is bringing to the public. Cooke states that he wasn’t born with an innate ability to memorize things, but rather he’s perfected a method over a number of years and is capitalizing on it with language-learning site Memrise.

Here’s Cooke, speaking about his method, in a video posted to YouTube in 2008:

While Cooke’s party-trick claims to fame are a bit lower on the social importance scale than learning a new language, his ability to memorize a shuffled deck of cards in one minute or a 100-digit number in an hour are simply proof that his methods work.

Memrise thrives from the ability to give you visual jogs to your memory when learning new languages. These are steps to encoding a word into your mind and Memrise believes that the more steps that you take, the richer your recollection will be. Combine that with testing as you’re using the app and reminders to keep you fresh with your newfound tongues and you have a system of not only memorization but more importantly retention.

There are six languages with over 6,000 words listed as being presently available for the service, with many more in the works. Want a look inside? Here’s what a lesson in Mandarin would get for you:

Interestingly, it isn’t just a matter of memorizing shapes and coordinating them with objects that you’ll recognize. Memrise goes deeper by telling you facts about what makes up the languages, such as building blocks as are noted in the image above.

The tests are equally as straightforward, providing you a few seconds to think and type before displaying whether your answer was correct, and showing you the correct answer if you were wrong.

The entire system is deceptively simple for the level of depth that it carries. In a matter of only a few seconds, Cooke told the story of what the male and female Chinese characters were, as well as what they meant. Ignoring the definition for the remaining five minutes of his Memrise pitch, he asked us to recall it at the end. The fact that everyone that I spoke to readily could do so is a testament to what Memrise is doing.

Read next: An educator's thoughts on using iOS 5 features in an iPad classroom.