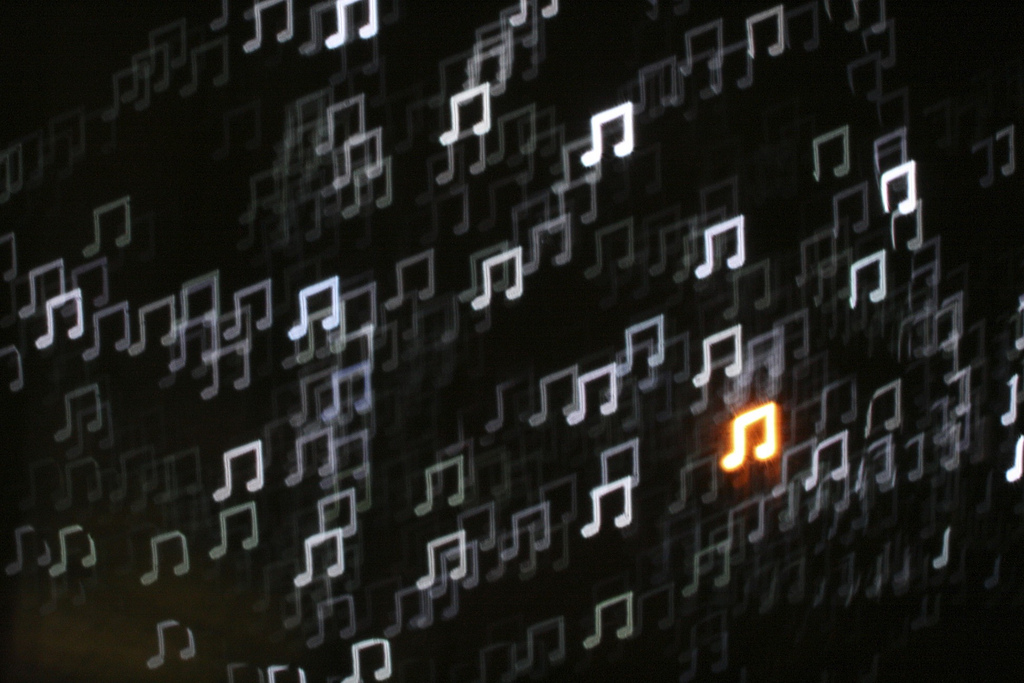 Read next: Google releases 'Me on the Web' tool to help monitor your web identity