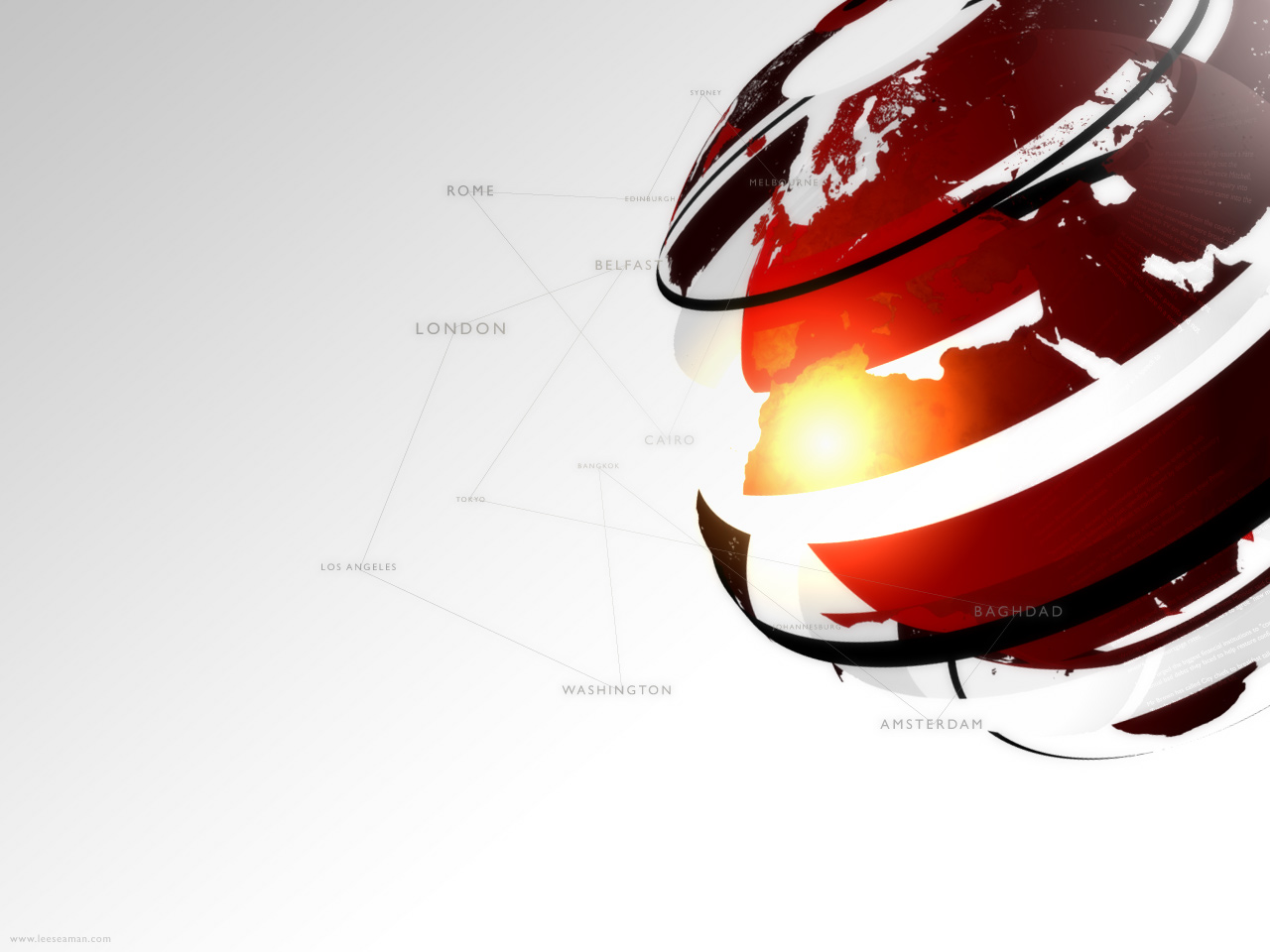 We reported a few weeks back that the official Android app for BBC News was finally out, but it was restricted to UK users.

Well, BBC Worldwide, the commercial arm of the BBC, has today launched the Android BBC News app for audiences around the world.  The app is available to download for free at Android Market.

GET FREE TICKET
This now means that even more audiences will be able to get instant access to its breaking news, watch video reports and read the latest updates wherever they are.

“The BBC has been making its news content available on mobile devices for over nine years now and it’s great to continue that journey by offering enhanced app experiences.  Giving the millions of loyal BBC News fans access to our free app in the Android market place has been a big priority for us and I’m thrilled that even more people will now have access to high-quality, impartial and trusted news from right around the globe in the palm of their hands.”

• Post stories to social networks, or share via email and SMS
• Get breaking news with a real-time headline ticker
• Watch or listen to the latest news headlines
• Listen live to BBC World Service radio
• Personalize your home screen by adding and removing sections
• Choose to automatically update content in the background
• Set text size to suit your preferences

You can access video over wifi and 3G connections, and it’s supported on Android devices versions 1.6 and above.

The international BBC News app for Android is supported by advertising with South Africa Tourism on-board as launch partners in 12 markets, including the US, India, Australia, France and Brazil.

The free app has already proved hugely popular on the iPhone and iPad with over 3m downloads outside of the UK since it launched in April 2010, so the Android app is likely to increase the BBC’s global reach even further.

But remember, if you’re in the UK you’ll still want to download the UK app.

Read next: Why Facebook needs to up its game in mobile innovation