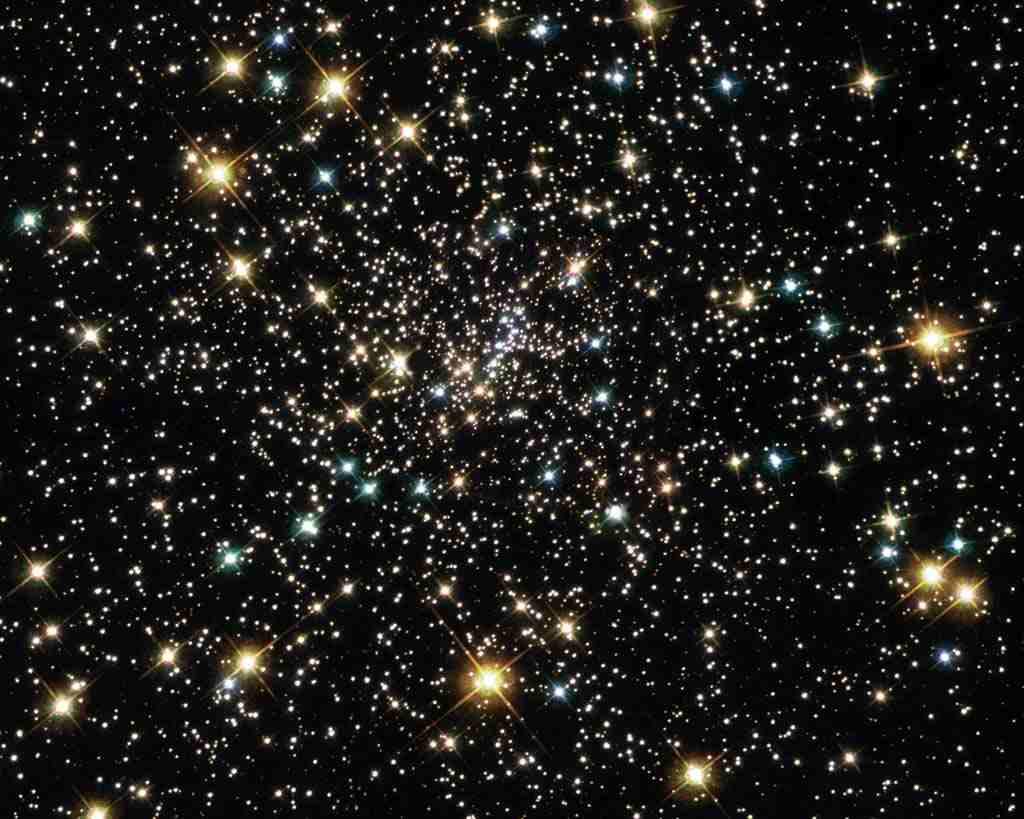 While pursuing our passion for making things that bring value to millions of people, we built mobile apps to address the needs of non-profits, open government initiatives, etc. We realized that the apps we were thinking of creating, were in the same class as the millions of next-gen mobile apps. These apps are going to use backends because they will upload/download data, use location and social information, and buy and sell things. To do all this, the mobile app has to connect to a backend stack, but building a backend stack sucks. We decided that we were going to make it ridiculously easy for developers to set up, use and maintain backends for mobile and tablet apps. We call it Backend as a Service.

Kinvey is one of the brand new companies about to launch out of TechStars, an incubator program in Boston (MA), Boulder (CO), New York City (NY) and Seattle (WA) that has helped numerous companies attract over $25 million in venture capital and angel investment. Kinvey, a company that has created a cloud backend service for mobile apps, will be graduating from this spring’s Boston class.

Kinvey pronounced like convey is a “Backend as a Service” that makes it incredibly easy for mobile app developers to focus on making beautiful, user-friendly apps. Kinvey is betting that the next generation of wireless devices and apps will empower billions of people across the world in ways that will change the face of learning, communication and commerce and that Kinvey will be the hub of that change.

Sridhar and his co-founders came up with the idea in September 2010 and started building the first version. They spoke to hundreds of mobile app developers for input and found that every mobile developer just wants an API. They don’t want to figure out platforms, stacks and tools and how to put those things together. They want to focus on the application and user interface.

Let’s say you’re a mobile app developer who wants to create a fictional app called Videogram. The developer would tell Kinvey, I want the app to take video, upload it, geotag it and then allow it to be pushed to social networks with commenting features. The developer has a a choice on whether he or she wants to store that video on Amazon, Rackspace, or any other cloud service or leave the decision up to Kinvey. In 10-15 minutes, Kinvey sets up a backend to Videogram. The ability to auto-generate those APIs from models is Kinvey’s secret sauce.

Imagine you want to paint your home. With Kinvey, you’d pick the colors, click on the walls and all of a sudden you’d see your house in various colors. Kinvey lets developers focus on writing beautiful client applications by providing a dynamic backend including data storing, location and social networking tools.

“I completely bought into the fact that mobile applications are going to change the world that we live in and what mobile technology in general can do for the developing world,” says Sridhar. “Myself and my cofounders knew we wanted to take this company to the next level from day one so we decided that an accelerator program would be the best way. We got so excited when we found TechStars. The best thing about TechStars is [Director] Katie Rae. She is absolutely amazing. World-class entrepreneurs and investors in Boston spent a lot of time working with us to help accelerate our business, in large part, due to the respect they have for Katie and the reputation she has in the Boston startup community.”

The Kinvey team was new to the Boston area. In a period of just a few months, they built a network of a few hundred technical, marketing and startup gurus, who have all helped them personally and professionally. In the future, Kinvey wants to be the de facto data hub for all mobile data. Once they accomplish this, Sridhar says there will be plenty of monetization routes.

Previous to Kinvey, Founder and CEO Sravish Sridhar was a part of the founding team at United Devices and wrote software that harnessed computing power on over 3.5 million PCs to conduct cancer research. He is also the founder of We Flap, a non-profit that helps other India-based non-profits tap into the social graph. Sravish, who grew up in India, met his CTO Morgan Bickle and Creative and Marketing Director Ryan Light at the University of Texas.

So far, over 100 developers have signed-up for Kinvey’s private beta. For now, the service is free for private-beta users and they will announce pricing after going live in the fall, which could be anywhere from a few thousand dollars a month down to a dollar a day depending on the complexity of the app. Developers will only start paying when their application goes live. Not wanting developers to ever feel stuck, Kinvey will always have the option for a one click “export all data” in multiple formats, allowing the developer to delete their account (thus losing backend support) and walk away with their app, completely free of cost.

TechStars’ Demo Day in Boston will take place on June 15th, 2011. As the guys have coined this term “backend as a service,” expect quite a bit of humor during their presentation. TNW’s Brad McCarty will be there to report.

An interview with: TechStars’ David Cohen on startup rockstars.

TechStars: The next great incubator unleashes 11 startups in NYC.

TechStars Boulder: Inside the magic and mentorship of the top startup accelerator.

Read next: Get behind the Wall Street Journal paywall for free with a single click