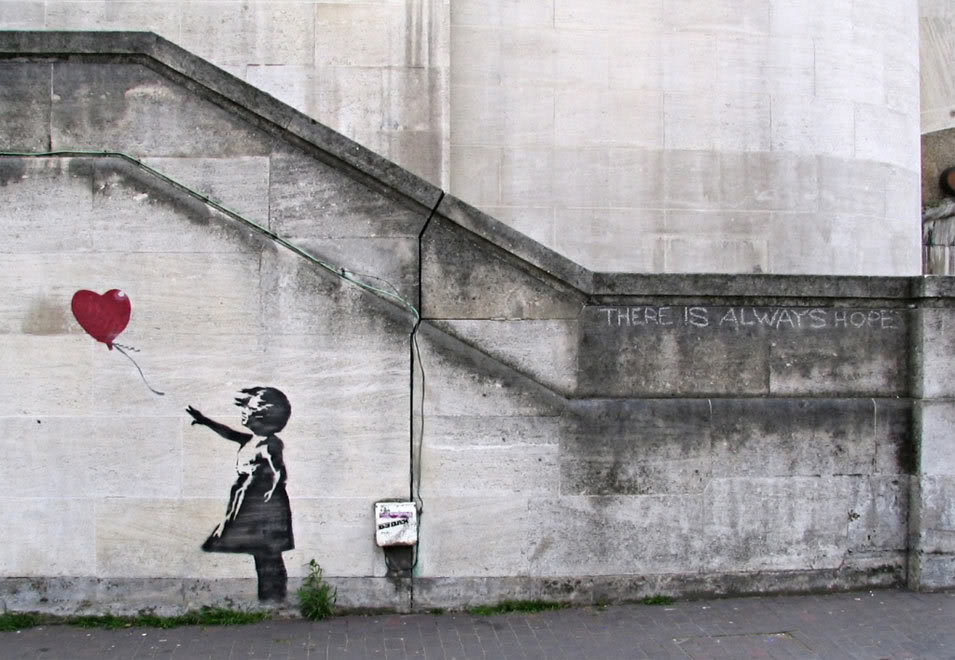 WANT! is a brand new mobile app that lets you capture, share and thus remember things you want in the outside world, whether its a product, food or drink, or even a haircut or a nap. You can peruse the app to discover items posted by others, then “Want” those items, which essentially builds a list of “most wanted” items based on the social graph.

The app, which has been in private beta, officially launched today [Download iOS, Free] and is being described as “The Like button for the real world.”

Unless your friends are really into downloading new apps and photo tagging the world, you likely won’t see any familiar faces on the app yet. At the moment, it’s mostly Wants from the app’s founder, Gene DeRose, who was the longtime CEO of Jupiter Communications and House Party Inc.

Open up the app and you’ll quickly realize that Want! is quite a bit like a Foodspotting for everything. For example, the trending Want right now is “Obama 2012.” So, what do you want? And will you download the app to let the world know?

Read next: The App That Turns Walking Into a Game