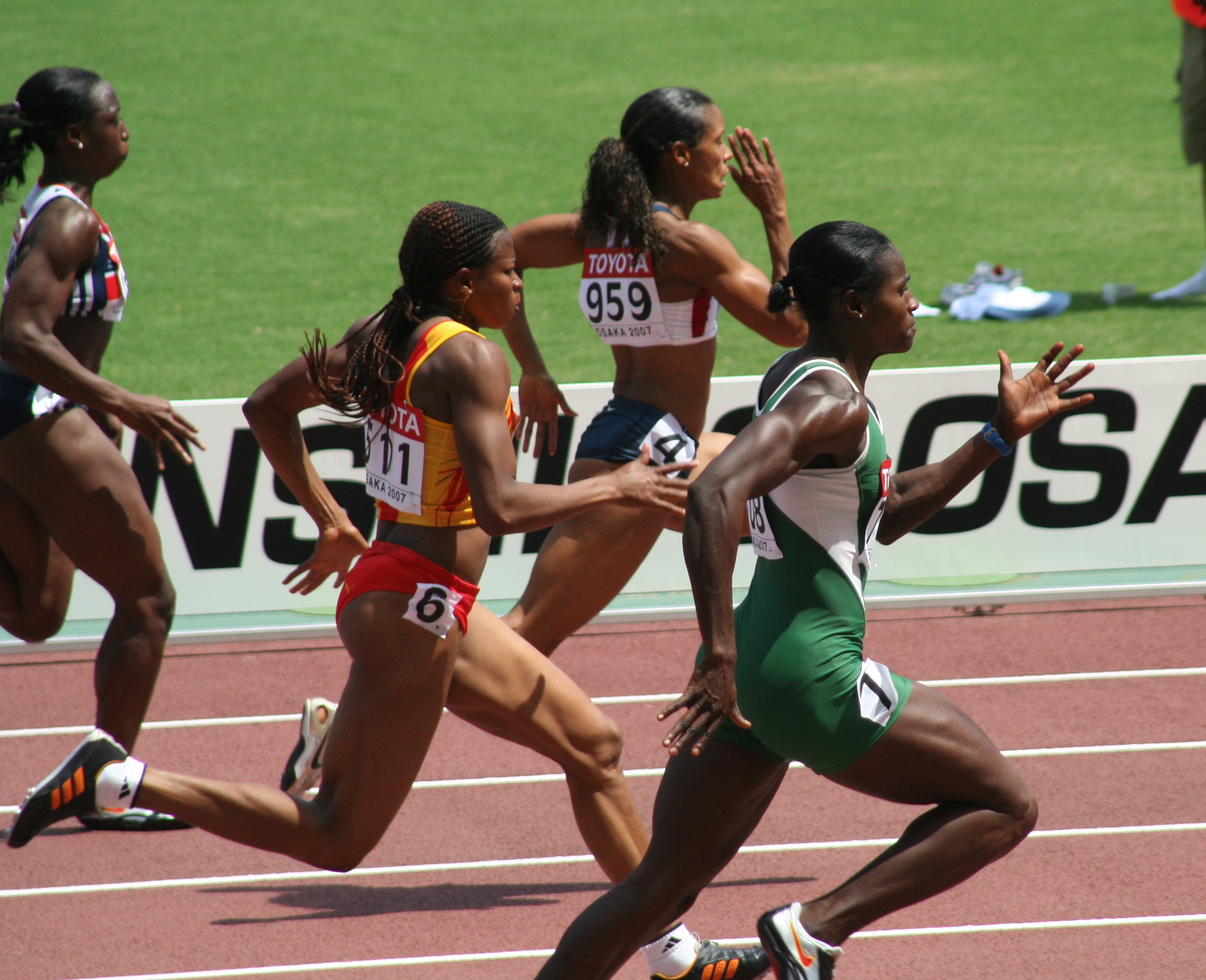 RunKeeper had its humble beginnings in Boston, Massachusetts as a simple running app nearly 3 years ago. Since then, it’s managed to attract a massive user base: 6 million fitness enthusiasts and counting on iOS, Android and Windows platforms.

This spring, RunKeeper introduced heart rate monitoring, selective sharing, mobile and web sync as well as integrations with modern fitness devices Fitbit and Zeo, which can both be found in the RunKeeper store. In the past year, RunKeeper has announced integrations with Wi-Fi body scales from Withings, heartrate transmitters from Polar and Wahoo Fitness and Garmin watches. Today, RunKeeper is launching its public API, enabling 3rd party apps to be built on top of an unprecedented amount of correlated health data; what RunKeeper calls “The Health Graph” much like Facebook’s massive “Social Graph”. In RunKeeper’s biggest launch yet they’ve chosen Foursquare, Zeo, Withings, Polar, and Wahoo as launch partners.

We’re thrilled to release this API into the wild and enable all of the exciting health sensors that are emerging to tie into the same underlying Health Graph that RunKeeper was built on over the last 3 years. We’ve built some powerful correlation technology that we realized early on would be beneficial well beyond the handful of 3rd party sensors and health categories that we’ve integrated with so far. And no one has been pushing us more than our users to keep track of more aspects of their health in one place.

The Emergence of the Health Graph

As RunKeeper users have tapped into its platform to stay in shape, the company has been building a powerful correlation engine to make meaning of its vast amount of health and fitness data. By organizing this data in one place and using its correlation engine combined with the element of time, The Health Graph emerged. RunKeeper says they’ve stored it in a way that will give users access to their health and fitness progress over time, allowing them to see their actions and the social motivators that helped them to achieve their goals.

RunKeeper’s open Health Graph API enables device manufacturers and 3rd party developers to enjoy the same results RunKeeper has achieved, while providing a more progressive and holistic experience to the entire fitness community. Furthermore, Health Graph developers will benefit from the social features on RunKeeper such as FitnessFeed and Facebook and Twitter integrations to gain exposure and drive sales. [API documentation]

Healthy living has always been important to me. Looking towards the future of fitness and technology, I believe sensors will proliferate so that more and more interesting data will be collected in a frictionless way. Just by doing activities there’s more you can learn about those activities. And when you have that information, you can be more proactive in making changes to improve your performance…In the future, I will literally just slap on my shirt and running shorts and head out the door and not have to do a thing and then have all my data waiting for me when I get back that would be a great future. The same with weight lifting, food I eat, how I sleep at night, walk around, etc. It sounds big brotherish but in the future we will have the capability to track your every move.

-CEO Jason Jacobs on the future of fitness.

RunKeeper was included in our list earlier this year, titled The Best of Boston Startups. With summer in full swing, it’s time to get off your computer and start tapping into the health graph. (I got up at 7AM and swam 1,000 meters this morning!)