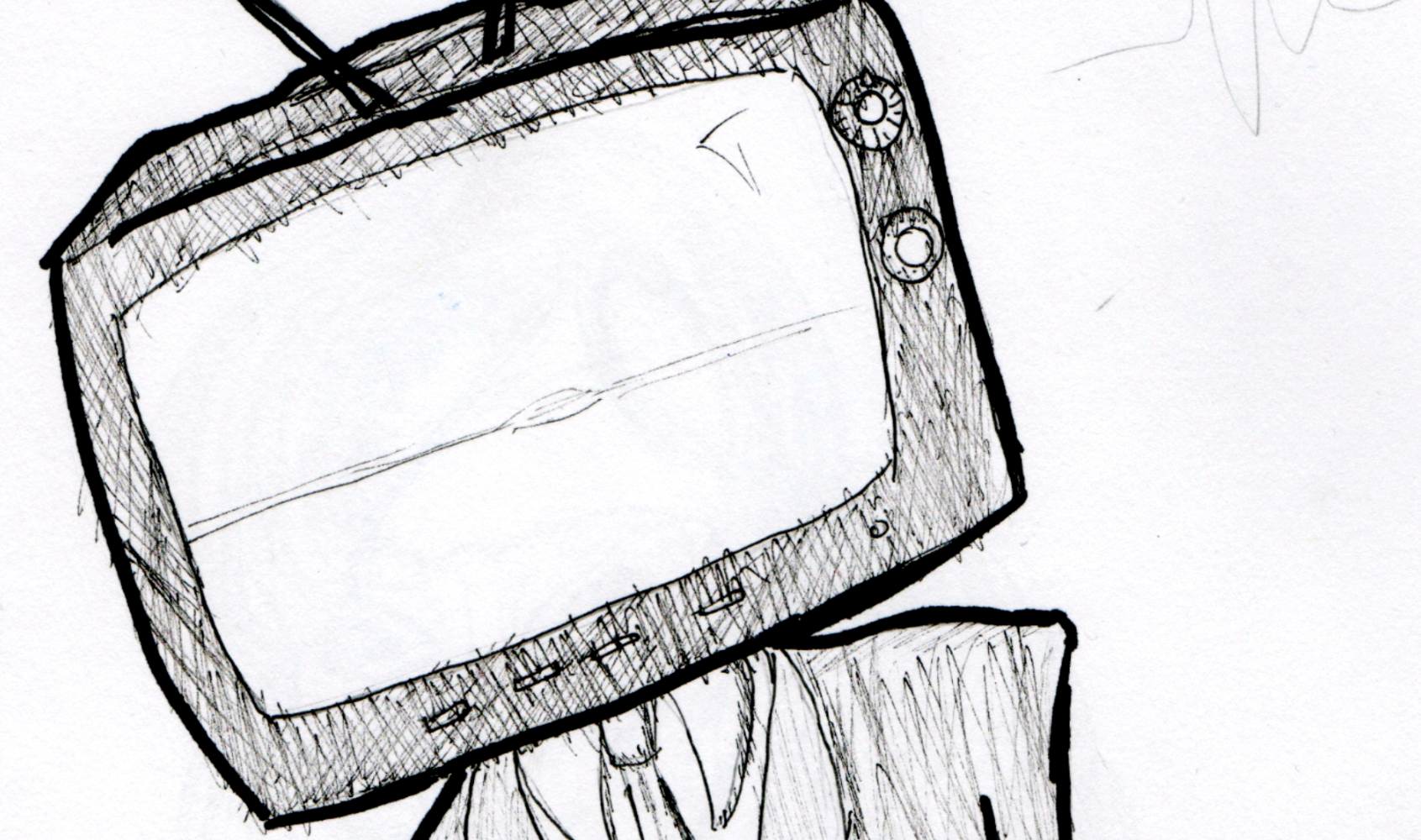 We first wrote about VYou when it launched last November, the social video network described as a combination of Justin.TV, Formspring, YouTube

“VYou is very focused on the “social” in social media,” says Steve Spurgat, VYou Founder and CEO. “Our goal is to bring more intimacy to how people communicate on the web and that requires steady innovation.”

VYou is laid back video conversation, letting users send and receive messages with friends and experts in a casual when-you-can-find-the-time fashion. Users can follow other users a la Twitter and ask questions and post responses accordingly a la Formspring. Today, VYou launches “Montages,” which are compelling collections of people responding to a single question. If Quora decided to push video as opposed to old-school text-based answers, it would look very much like a montage.

To make a Montage, go to your My Home page and click the Make a Montage button in the right column. If you respond to a message sent to you from a montage creator, VYou will automatically add your response to his or her montage. You may also add your video response directly to the Montage by clicking the “Respond” button.

At the end of last month, VYou closed a $3 million Series A financing round, led by Highland Capital Partners and RRE Ventures. Additional investors in the round included Broadway Video, Jim Wiatt, Kevin Wall, Tech Stars’ David Tisch, High Peaks Ventures, and The Barbarian Group’s Rick Webb. “Even as the web has become social and participatory, few create original video content. VYou is changing that,” said Adam Ludwin of RRE. “They’ve made it incredibly easy to engage an audience with video, the most compelling medium on the web.” VYou says they will use the financing to help advance the company’s rapid growth and technical expansion.

With Steve Spurgat as CEO, VYou has built a strong team of executives to lead the business
forward. These include Karl Alomar, COO & President; Rex Sorgatz, CMO and Creative
Director; Sergey Novgorodsky, co-founder and Head of Engineering; and Chuck Reina, a cofounder and Head of Product Design.

Love answering questions on camera? A VYou iPhone app is in the works, stay tuned.

VYou also made our list last year of 20 NYC Startups You Need To Know About.

Read next: Apple's iCloud music deals rumoured to cost up to $150 million