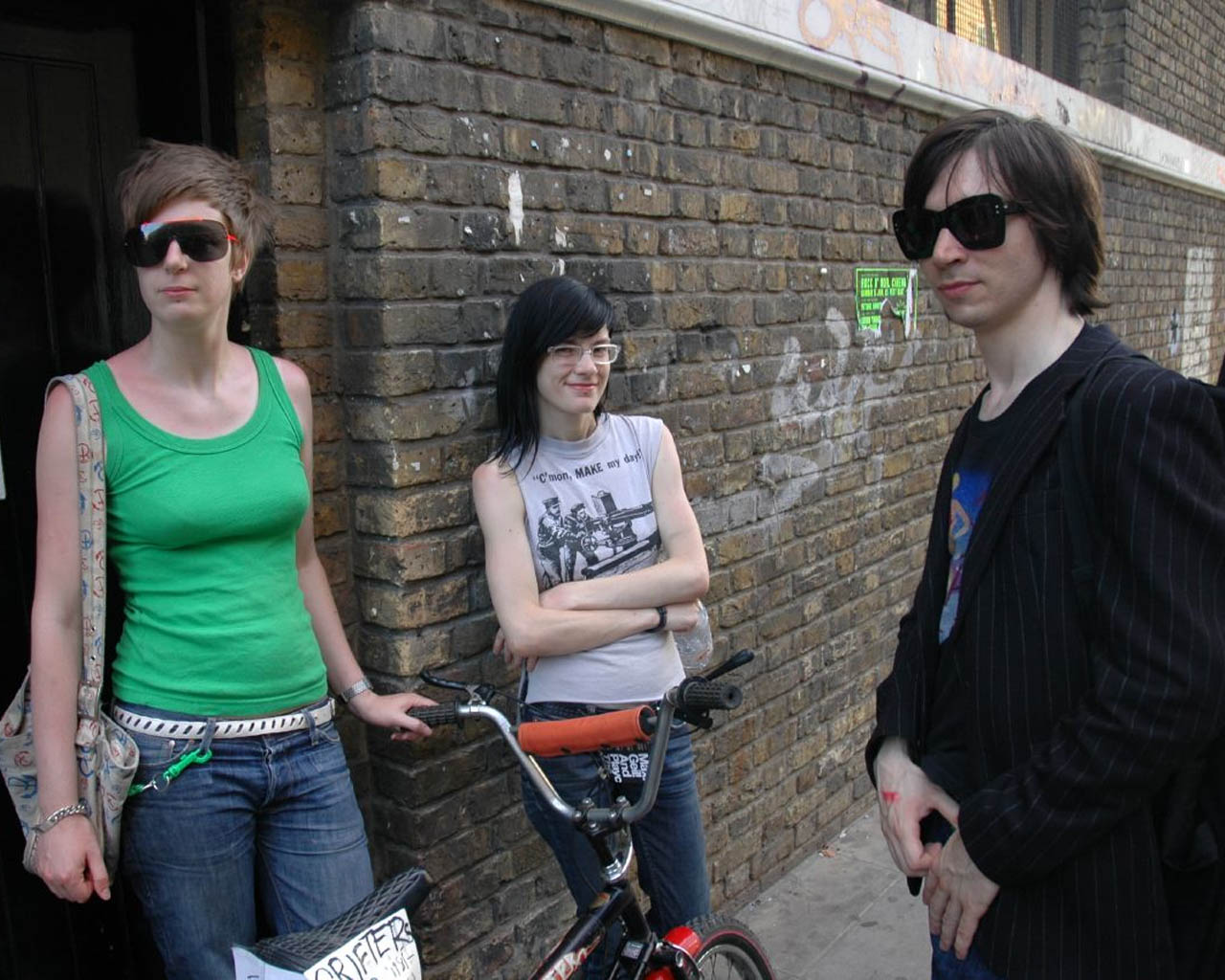 The Punch A Hipster App has been hiding in the app store all winter, just waiting for you to unleash your skinny-tie-jean wearing angst out on.

The app was first spotted by our friends at Thrillist, who pointed out that the SOMA software designer kind of looks like a hipster himself. This app lets you digitally beat the crap out of ironically tattooed and mustachioed PBR drinking dudes and wanna be DJ chicks with thick bangs and American Apparel tank tops.

Simply tap the app to add purple bruises and bloody scrapes overlayed with comic book style “POW BAM BOOM” and “IRONY” images. After 100 punches, you’ll receive a “First Strike” score, followed by “Hard Hitter” at 1,000 punches, “Ego Crusher” at 5,000 punches all the way to “Beat to the Punch” when you throw 250 punches within 30 seconds. (Remember it costs $200 to replace your iPhone’s glass screen at Apple.)

The app is free in the iTunes store, or is available ad-free for $.99 with the bonus feature of uploading your own photos of the hipsters around you. (Or you can start a Tumblr like I did.)

So today, when you see that guy wearing jorts (jean shorts) at your Memorial Day rooftop BBQ, snap his photo and show him what he’ll look like if he doesn’t stop talking about groovy the new Foster The People remixes are on HypeM (which is awesome, listen here).