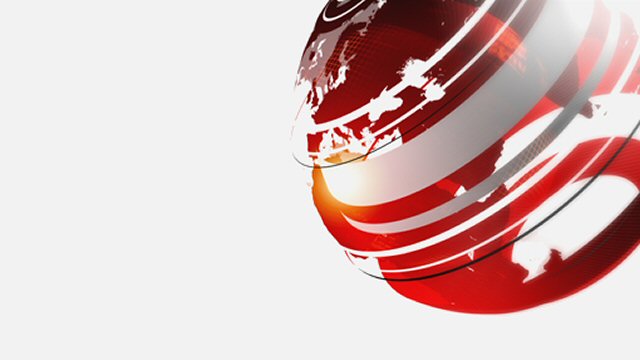 Good news for Android fans in the UK. The BBC has just announced that from today, a BBC News app for Android devices will be available to download for free from the Android Market place.

Video on the app will be accessible to both Flash and non-Flash enabled devices, using WiFi or3G connections.

The app lets you choose your news. It delivers UK and international news, business, politics, health, education, science and environment, technology and entertainment stories, as well as correspondent features and analysis. It also lets you share statistics (or not…) and select your update frequency. Here’s a few screenshots of the app: The Android app also lets you share news across a range of platforms: BBC News has been available to access on mobile phones via browsers for about 9 years. But since the launch of the Apple iOS app last year, it’s clear there is a big demand for a dedicated app.

The news that an Android app is now available is perhaps a little overdue, given that Android is the most popular platform for smartphones, but better late than never. And we’ll give the app a good going-over and see what else it can do.

Read next: YouTube hits 3 Billion views per day, 2 DAYS worth of video uploaded every minute