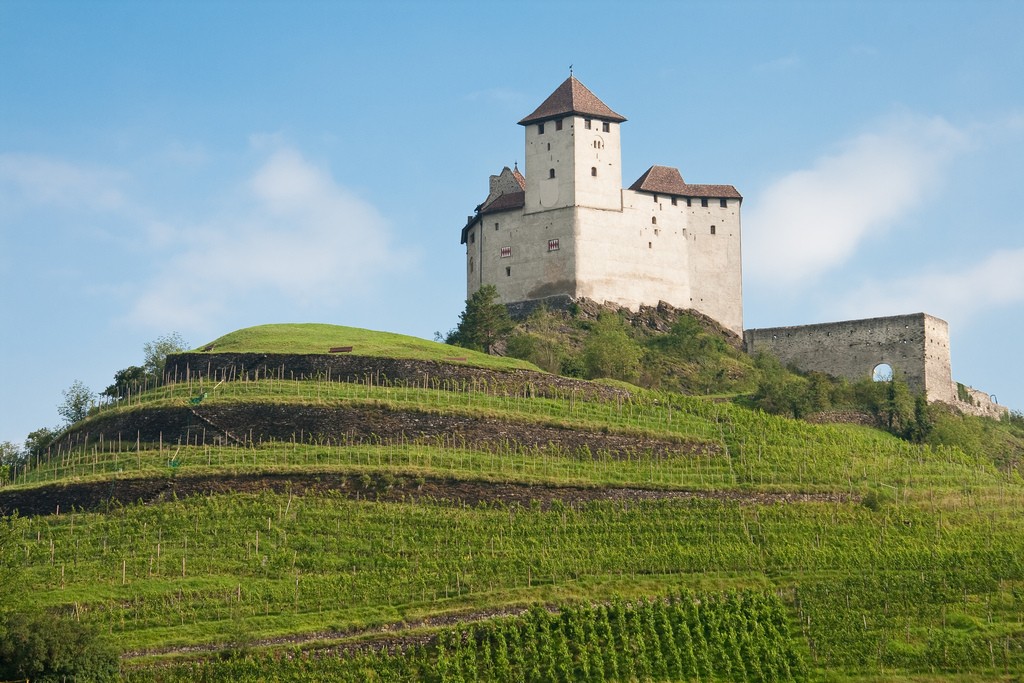 Airbnb, a San Francisco based startup for hip travelers is growing, and it’s growing fast. Since its launch in 2008 (originally called AirBedandbreakfast 3.0), there have been over 6 million nights booked on the website.

“In New York City alone tonight, we will likely provide accommodations for more travelers than any hotel in the city,” said Airbnb Co-Founder and CEO Brian Chesky today at Tech Crunch Disrupt in New York City.

Chesky announced the 85-person company is hiring at a rate of 2-3 people per day. With 50 people in the San Francisco office, Airbnb has an additional 30 employees working around the world, supporting its massively growing collection of alternative housing options. In Latin America, Airbnb’s offerings are literally doubling every single month. In total, Airbnb has 60,000 listings and is adding 1,000 new listings per day.

The site offers alternative housing options for travelers ranging from private islands, romantic igloos to castles and treehouses. You can even rent an entire country on Airbnb for $70,000. Users leave reviews for other users, establishing personal credentials and a built-in trust system. Drummer Barry Manilow, one of the site’s earliest users, listed his entire apartment in New York City. There’s currently a 6-month waiting list to rent a man’s treehouse in Lincoln, Vermont. The owner is able to pay his mortgage every month just by renting his treehouse on the site.

“I can’t yet say Airbnb has changed the world, but it is changing the way people experience it.”

-Joe Gebbia, Co-Founder of Airbnb at this year’s PSFK Conference in NYC

Has Airbnb been given a 1 billion dollar valuation? Yes, according to Tech Crunch’s Erick Schonfeld. No confirmation or denial from Chesky. In November, the company raised $7.2 million in Series A funding round provided by Sequoia Capital and Greylock Partners.

In the coming weeks, Airbnb will be offering “sublets” for users to rent apartments for 30-days at a time.

As somebody with an extra room to rent, Airbnb is the best thing ever–it’s absolutely changed my life. Hotels are cold and commercial, and all feel the same, whether you’re in Chicago or Shanghai. With Airbnb, you get a much more local experience, and sometimes make friends. I’ve had many former tenants from all over the world who I now consider friends.

–Seth Porges, a Brooklyn resident and tech writer, is one of Airbnb’s “Power Hosts,” who pulls in a rockstar amount of cash renting out his extra room on the site.

Read Porges’ post in Gizmodo on “How to Use Airbnb Like a Pro.” And check out our TNW review of the Airbnb iPhone app here.