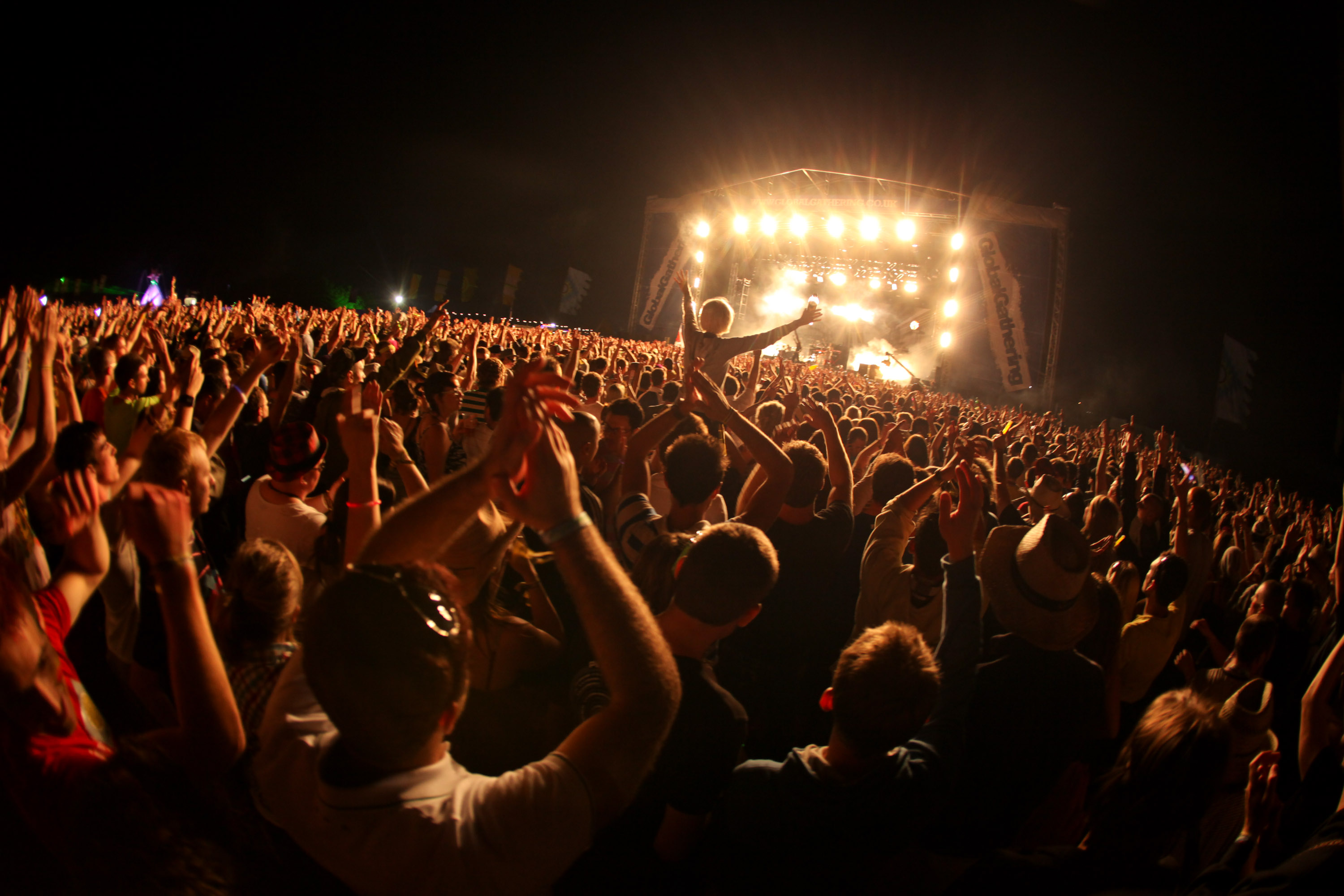 Yesterday, at Tech Crunch Disrupt, the charismatic Founder launched Sonar to a room of over 2,000 people in New York City. [See our launch story here.] Sonar is a mobile application that uncovers the hidden connections that you share with everyone else around you. It works by aggregating and then ranking relevancy, pulling public data from Foursquare, Twitter and Facebook. Social connections, network affiliations, shared Likes, shared interests are all factored into Sonar’s relevance algorithm. Using Sonar, you’re never more than one click away from a hyper-targeted introduction. In one check-in, Sonar bottles thousands of potential connections that you would’ve otherwise missed. It’s like what Agora wanted to be, but couldn’t, due to limitations from Twitter. Sonar gets around Agora’s shortcomings by offering its own platform for presenting these connections.

When Sonar provides you with potential social connections, it does so in a not-so-creepy way by providing publicly available “social proof” to get the conversation started. For example, David T. follows you on Twitter or Emily G. has 25 mutual Facebook friends with you. Future builds will include the ability to filter search results by room or type of person. For example, “Show me all the investors in the room.”

“It’s not just a powerful hyper local CRM tool that will save you time or money. Our goal is to democratize the meatspace. It’s a new medium of self expression. We share so much of ourselves online; Sonar uses that information to help us connect to the person sitting next to us.”

Founder Brett Martin grew up in Ocean City, Maryland, a mid-Atlantic beach town. Growing up in a resort town meant the gregarious surf shop employee turned entrepreneur was meeting new people everyday. But he felt unable to connect quickly and easily. Martin says, he’s spent the past several years simply waiting for the technology to catch up to reduce this chasm.

After attending Dartmouth, he entered the dry world of banking. It wasn’t long before he left to sail the world and live in Italy on a Fulbright scholarship. Upon returning to the states, he moved to Austin, Texas and launched a social media monitoring system for small businesses. The business wasn’t a big success, so Martin moved to New York City and built a niche incubator, effectively a Betaworks for mobile businesses.

Sonar is the fourth business to come out of K2 Media Labs, the mobile incubator Brett helped found, which includes Fingerprint, Tracks and MarketSharing. The app works globally, but to use it at this time, you need to have a Foursquare account. In my one day of using it, it’s actually a much faster and smoother checking into locations in comparison to Foursquare. Sonar plans to monetize in various ways, one of which is by using its massive amounts of data. There are also several interesting untapped options such as ways for users to increase their local visibility and local SEO.

For power networkers, eager startup founders, freelance developers or those who believe a stranger is just a friend they haven’t met yet, Sonar is a long overdue app that presents potentially powerful connections at your fingertips. It’s an app that makes our world feel a little bit smaller, a little bit friendlier and a lot more connected.