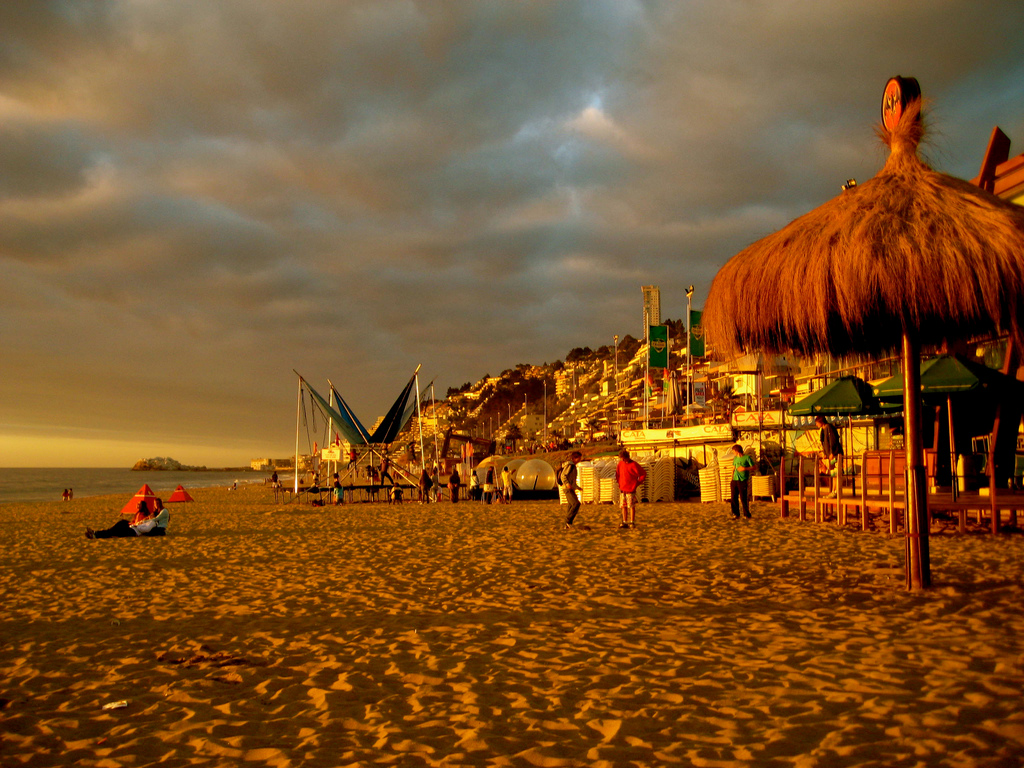 Moments ago, Itinerie launched its brand new flash sale site for travel, much like Jetsetter, but focused only on South American destinations. Founder Jack Sarvary lives in Buenos Aires, Argentina with his Co-Founder Nick Milne, who previously spent three years as a bespoke luxury travel tour operator working in both BA and London, UK.

All Itinerie trips are one week long, designed for groups of 2 or 4 and are completely private for the parties that book them. “The goal is not to be an extravagant getaway but a once in a lifetime experience. We’ll be trying to help you see an authentic side of the city,” says Sarvary.

Either Sarvary or Milne has been to all of the offered destinations. They are going after educated, affluent, tech savvy baby boomers. Trips cost between $2,500-4,000. The first trip offered is a one week tour of Peru. All of the transportation is included and at each destination there are a number of activities to choose from.

Itinerie deals are significantly cheaper than dealing with a traditional tour operator. Milne has partners in each of the vacation locations. Also- the very nature of the trip means Milne and Sarvary are able to score deals- it’s set up once to a large group of people with relatively predetermined dates. Itinerie is currently bootstrapping and built its beautiful website off of a standard ecommerce shopping system called Magento. A strong amount of sustainability is tied into each trip. Itinerie is working with an offset partner to ensure that all trips are carbon neutral. They’re also working with a children’s organization and working to establish community centers for children in each of the destinations. And finally, for each trip, they’re working with a local charity. On the upcoming trip to Peru, they’re working with an orphanage in Cusco, so a portion of the total trip price goes to that orphanage. People can also choose activities that are more volunteer based than adventure based. For example, kick a ball around with kids, teach them a song in English, etc.

Read next: Your media forecast: Cloudy with a chance of streaming.