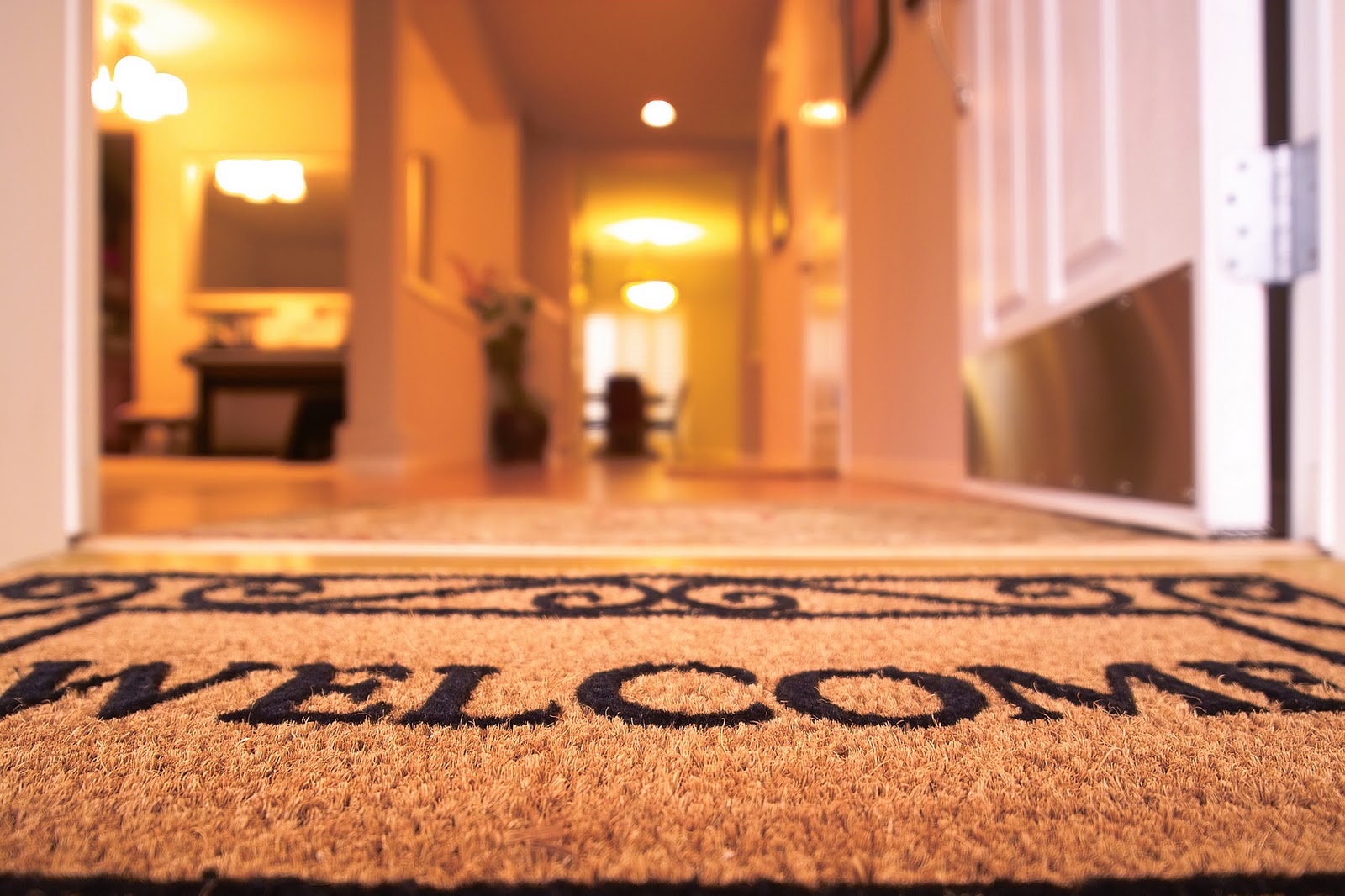 40 million people move each year in the U.S., spending a total of 1.6 billion hours on their search. Specifically, if you’ve ever had to look for an apartment in New York City, you know the process can be a total nightmare.

The three founders of nestio, CEO Caren Maio, CCO Matthew Raoul and CTO Michael O’Toole are setting out to disrupt the online real estate industry. The result is such a brilliant platform for organizing your apartment search that it actually inspired me to think about moving (for the 8th time in New York City). Last week, at TechStars‘ Demo Day, (full story here), Maio took the stage to present Nestio to a room of 750 attendees including hundreds of investors, press and big names in the tech industry.

“We’re here today because moving sucks,” said Maio, an NYU grad who has lived in 8 apartment in New York City. “The stress, frustration and time consumption. Nestio is the easiest way for you to find an apartment and achieve transparency on your findings.”

The product launched in beta two weeks ago and will first tackle NYC apartment rentals before expanding into other cities. Primarily, Nestio is a place for users to keep track of and organize their apartment hunt. Currently, brokerage firms and management company sites let users save lists of their apartment search, which means that users have 10-15 different log-ins and places to go to check up on apartments, including digging through email. But now, using Nestio’s bookmarklet, users can simply click to add all these different listings from external sites like Craigslist and Streeteasy into one, if you will, nesting place.

It offers users the ability to make better decisions with local photos, timely notifications, location-based context like nearby restaurants as well as building history. Once inside Nestio, users will be able to add a “collaborator” (e.g. future roommate) from Facebook to instantly view saved listings and add some of their own. Users will also be able to share listings for feedback opportunities from friends and family on social networks (which is also a great viral way to reach new users).

Nestio was originally accepted into the TechStars program in September 2010 with a different idea, essentially a Yelp for buildings and management companies named “Urban Apartment”. Soon, the three founders started poking holes in that plan, only to all came together on the idea of organizing your apartment search.

“I went into David Cohen [TechStars’ founder] at 9pm that night and explained our new idea to him. He didn’t say a thing as I explained it, he just smiled. When I finished, he said, ‘I love it,'” retells Maio.

When the three co-founders found out they were accepted into the TechStars program, they all left their jobs. Maio left her job in advertising sales at the Wall Street Journal, while Matthew Raoul and Michael O’Toole left their jobs at The Barbarian Group (see our interview with Barbarian Group’s CEO).

Watch our interview with Caren Maio, CEO of Nestio, here:

A sweet mobile app, crucial to apartment hunting, is in the works that will allow users to take notes, receive realtime notifications of apartment listings, snap photos and use a checklist of handy reminders like “check power outlets and check water pressure” (iPhone first, Android next).