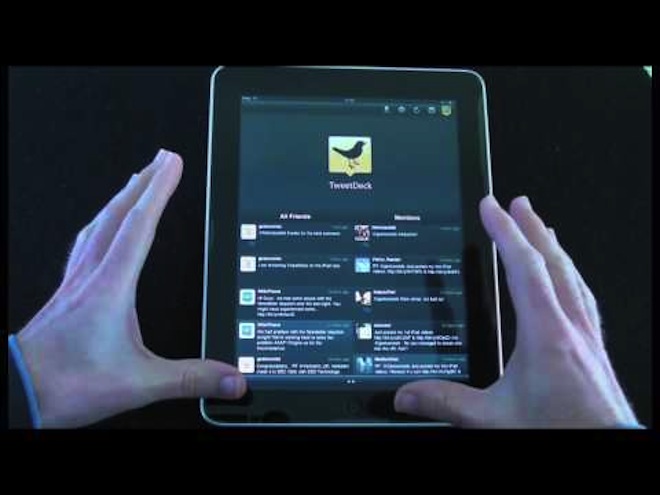 If you’re a fan of TweetDeck, but need to use it in the browser, then ChromeDeck has been your go-to for the past few months. However, if you’re not a fan of Chrome, then that’s been a problem.

The TweetDeck team has just announced in a blog post that it has brought TweetDeck to the Web with a browser-based version that requires “no downloads, no App Stores and is not limited to any one brand of web browser.”

Want in on this goodness? You’re going to need to sign up for the beta.

As with previous beta products, access will be granted by whitelisting your TweetDeck account. Only users with whitelisted TweetDeck accounts will be able to acces TweetDeck Web Beta initially, but we will gradually open up the process to more users over time.

The only down side that we see is that it doesn’t have Userstreams. As such, it’s probably not going to be as appealing to a power Twitter user. But, it still brings all the rest of TweetDeck to your browser, no matter which browser that might be.

Read next: Office for Mac 2011 SP1 coming next week