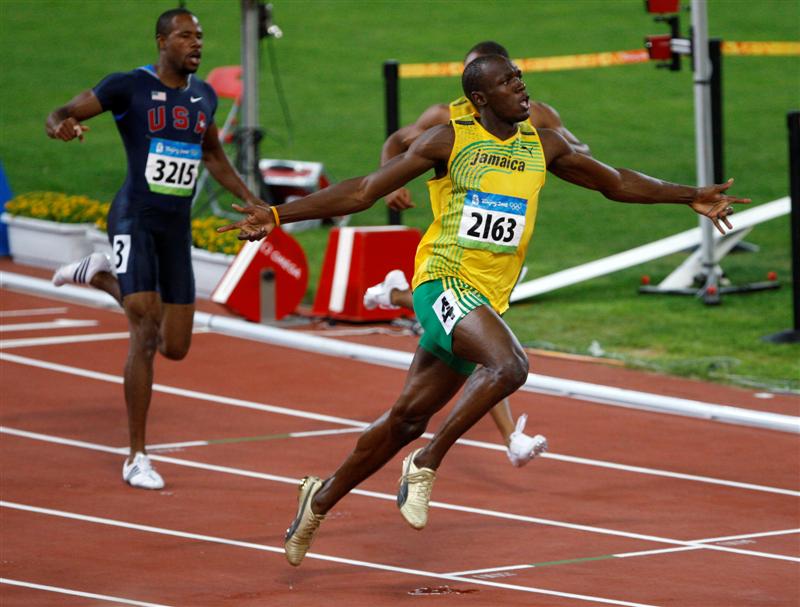 In January, we reported that StumbleUpon had broken a new record with 27.5 million stumbles in one day. At the beginning of this month, we interviewed Marc Leibowitz, StumbleUpon’s VP of Marketing and Business Development who told us that since 2009, StumbleUpon has grown from 6 million to 15 million users. Recommendations have tripled, now surpassing 800 million every month. Each month, over 3-4 million users are active on StumbleUpon, with the primary base being in the US.

Today, they’ve just crossed a new threshold: 1 billion stumbles per month.  StumbleUpon is now driving billions of visitors to websites that have been “Stumbled.”

StumbleUpon makes its money via advertised pages, which are presented via the same algorithm that dictates the rest of the content that you’ll stumble. A fixed amount of money is paid for every recommendation of an advertised page. Those same social and curated signals that show you the cool stuff you’re looking for are used to present targeted, relevant advertised pages.

Leibowitz told us that StumbleUpon’s mobile app is growing 40%, month over month, and has just crossed the 1 million install mark. Clearly, mobile content and mobile browsing is a direction that SU will push in the future. On top of that, a fresh $17 million Series B financing will help to build out SU’s core discovery technology, as well as different media sources, including interactive TV.

StumbleUpon CEO and Founder Garrett Camp founded StumbleUpon in November 2001 with Geoff Smith, Justin LaFrance and Eric Boyd while Camp was a post-grad in Calgary, Canada. After moving to San Francisco, the guys raised $1.2 million a number of angel investors including Brad O’Neill, Ram Shriram, Mitch Kapor, First Round Capital and Ron Conway.

In 2007, eBay bought StumbleUpon for $75 million and owned the company until 2009 when Garrett Camp and Geoff Smith and several investors bought it back. StumbleUpon is now an independent, investor-backed startup once again, with headquarters in San Francisco and offices in New York City.

Read next: Microsoft Research's 'panoramic image stitcher' gets an upgrade