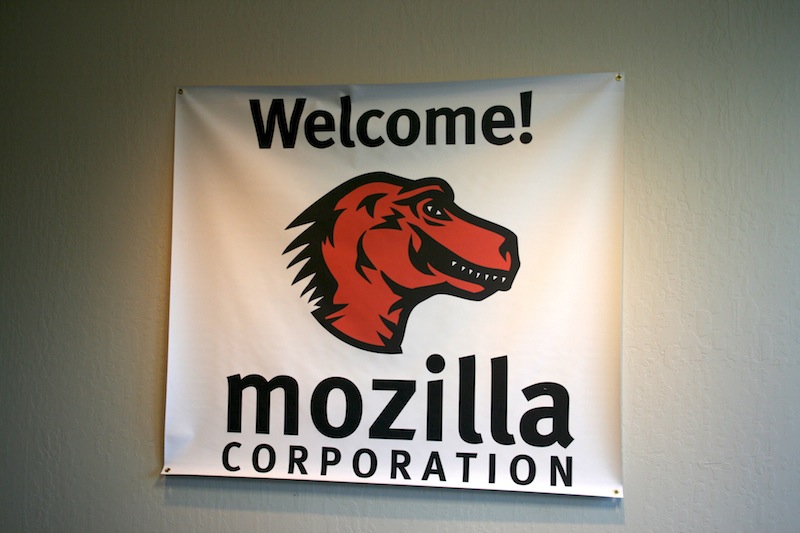 Mozilla has set a release date for the next iteration of its popular open-source browser, shipping the final release builds of Firefox 4 on March 22 should no critical vulnerabilities or bugs in the software arise during their final tests.

Last week, the company made the Release Candidate build available, stating that it was likely to be the final test version. Mozilla will be eager to get its browser to market after rival Microsoft released Internet Explorer 9, the newest version of the browser that has been credited with starting what we now know as the “Browser Wars”.

“Firefox 4 RC1 has received a very warm welcome; it’s time to make a decision to ship.

As of now, there are no known issues that would stop us from shipping RC1 as final. At the conclusion of our regular 11:30AM triage session on Wednesday, March 16th, release drivers will decide whether to ship RC1 as Firefox 4.

“If at any time we discover issues that would block final release, we would issue an RC2 as soon as possible, reset the ship date, and communicate to everyone.”

It is possible that Mozilla could amend the final release date if a critical bug emerges at the last minute. Unlike Internet Explorer 9, Firefox will ship across multiple platforms, including Windows XP, going up against Microsoft and Google’s Chrome browser.

Read next: T-Mobile offers first-generation iPad for £49 on Groupon