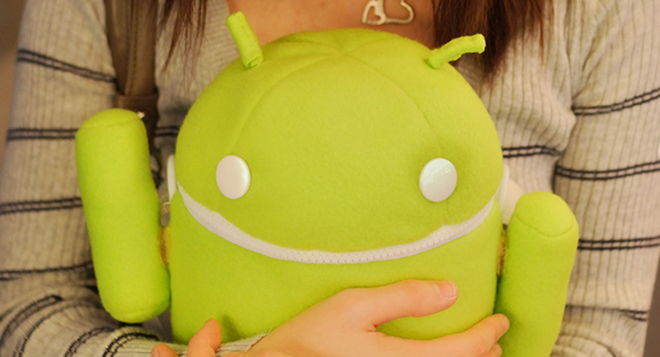 As the popularity of mobile apps skyrockets, it’s not surprising that the barrier to entry for creating them is getting lower. On Android we’ve already seen Google’s own App Inventor make life easier for would-be developers. Now AppsGeyser is turning app development into something that literally anyone can do.

Let’s be clear before we start, this isn’t going to let you create the next Angry Birds or Foursquare. However, if you just want to build a really simple app based on Web content, you may well find this to be the easiest possible option.

AppsGeyser is incredibly easy. There are three options: Firstly, you can enter the URL of any mobile-formatted website and it will be wrapped up into an app. Second, you can enter the HTML for any Web widget code and get it turned straight into an app. The third option is to use a tool on the site which can ‘Grab’ chunks of Web pages to turn them into apps.

Once your app is complete, you can upload it to the Android Market (you’ll need to set up a Publisher account with Google first) or download it to distribute yourself. Alternatively, you could just keep it for personal use if you prefer.

It’s only been available since last month, but co-founder Vasily Salomatov tells me that users are already creating 1000 apps per week with AppsGeyser. The Virginia, USA-based startup, funded by BestToolbars, monetises its service by inserting ads into the best performing apps. This means that many apps, created purely for personal use, won’t include ads at all. However, creators of apps that do get ads inserted will share revenue with the startup.

Salomatov says that apps being produced using AppsGeyser are a mixture of well- known websites being converted into apps for individual users’ convenience, and original apps being developed as web widgets by more experienced coders, who are then able to ‘Android-ize’ their efforts with ease.

Some will probably complain that these aren’t ‘proper’ apps, just Web content wrapped up, while others may bemoan the fact that this makes it easier than ever to flood the Android Market with low-quality apps. However, no-one’s saying that every app out there has to be a feat of technical excellence and if someone with a spare five minutes happens to stumble upon a hit idea for for an app based on their own web content, where’s the harm?

AppsGeyser is free to use and available here.