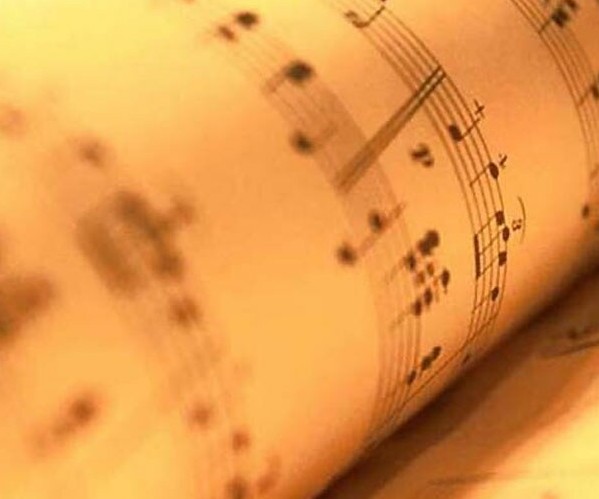 WiFi2HiFi ($.99) for iPhone is a new app allowing users to stream your computer’s music to an audio dock or home music system connected to your iPhone.

Misses: Lacks additional in-app controls (no ability to change songs, pause, play, ect.).  Slight time delay between playing and pausing a track and the output on your audio dock or music system.

We are fans of music at TNW and when provided with the opportunity to try WiFi2HiFi prior to today’s release, how could we say no?

WiFi2HiFi from Clever & Son, is an app that turns your  iPhone into a wireless audio receiver for a sound system audio dock equipped with a 3.5mm jack or 30-pin port, combined with desktop software compatible with Mac OS X 10.6, Windows Vista, and Windows 7.  Using both, one can listen to any audio playing on your computer.

The app’s design is super minimal, featuring only a large volume knob and two status indicators, WLAN indicates whether or not the app’s connected to a computer and OUT, indicating if the iPhone is pushing audio to a sound system.

Some of the features of WiFi2HiFi to note include:

How does the app work in action?  Short answer, quite well.

Once you install the software for your computer’s OS, the software works as an output audio device for the Mac or PC.  WiFi2HiFi isn’t tied down by iTunes, meaning any audio app you use can be used to play music with WiFi2HiFi.  I tried Rdio, Pandora, and iTunes.  All worked with no issues.

WiFi2HiFi also notes some “Suggested Use Cases.”  Of the three, I gave two a go, streaming to a dock and a home sound system.

Both worked extremely well, but there are two slight issues that make WiFi2HiFi less than perfect.  The first is the lack of in-app controls for the pausing, playing, shuffling and more of songs.  WiFi2HiFi suggests one use a remote app of choice.  Annoying, but it’s an option.  The other issue concerns a slight 2-3 second delay  between when electing pause or play on a song and when the chosen action occurs.  Again, a slight annoyance, but one never the less.

Aside from those two items, WiFi2HiFi is a wonderful new app.  It’s simple to use and works as the creators describe it should. For a $.99 app, WiFi2HiFi is a great option for those who want AirPort Express functionality, but don’t want to fork over the funds necessary of an AirPlay-enabled system.

Pick up WiFi2HiFi here and let us know what you think!

Read next: Boom: A Mac app to pump up the volume by 400 percent