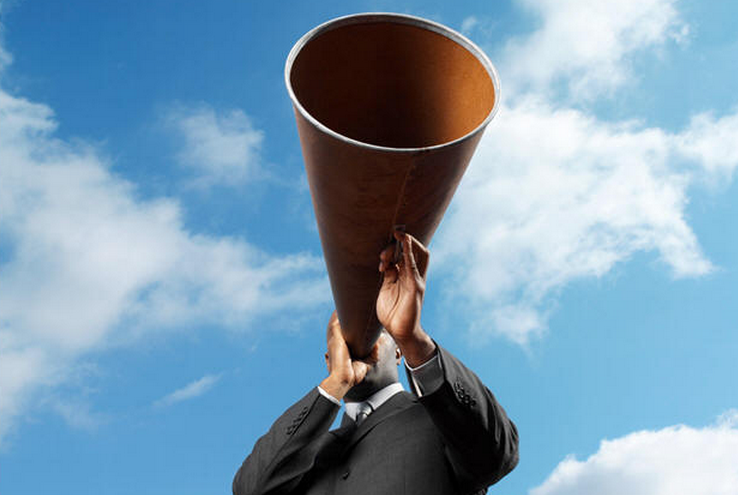 VocalPress, a new service still in development, plans to tweak the standard WordPress into a voice-enabled platform that anyone can host, with the hope that it will enable people across the world that lack Internet access to participate in the Web.

The informational website went up earlier this month and the team behind the project have a pitch going right now on the Dell Social Innovation Competition, where you can go and vote up the idea. According to the website, the new platform will be an open source mashup of WordPress and VoIP service FreedomFone, with an alpha version expected sometime in the middle of this year, and a “beta-ish” version available hopefully by the end of the year. The finished product is scheduled to be released sometime in 2012.

According to the site;

Voice is the lowest common denominator for accessible and effective communication among communities with low-literacy, unique dialects and basic telecommunication system. Moreover, telephony voice is as ubiquitous and economical as SMS while delivering even richer information. VocalPress enables deployment of voice-based information network **as easy as** deploying a WordPress blog.

Basically, the idea is that people will be able put up WordPress sites that include a voice layer, though we’re not sure if the platform will enable people to create distinct posts or perhaps comment (we’ve sent an email asking). That said, the initial applications that the team behind it are planning certainly go far beyond just a simple WordPress blog. According to the site, the first version of the service will enable communities to set up:

Obviously, with all of the recent uprisings in the Middle East (especially in Egypt where Google/Twitter’s Speak-to-Tweet service was used when the Internet was shut down), telephony-based services that connect to the Internet are seen as even more important than ever before. Of course, the first two months of this year have only further highlighted a problem that many have advocated for sometime, including in the aftermath of the Haiti earthquake when SMS was especially important.

VocalPress says that its, “first pilot deployment is planned to be deployed in *Mae Sot*, Chiang Mai, Thailand – a city of exiles, refugees and migrant workers,” and we can’t wait to see how this new platform performs, and the sooner the better! You can follow the project at @VocalPress on Twitter.

UPDATE: VocalPress got back to us with this explanation about how the mashup will probably work:

Technical-wise, VocalPress will add voice interface to most features of the WordPress core. And it strives to support easy development of voice-based plugins for innovative use cases. We focus now on 3 use cases as can be seen in the slide on homepage. We will soon be launching an ideation site (https://vocalpress.uservoice.com/) for community to share their ideas on how WordPress accessible via telephony voice could be used for social development. We are still in very early phase of materializing this idea of potentially massive social impact.

Read next: Meet Jazz, Europe's Telepresent Answer to the Anybot