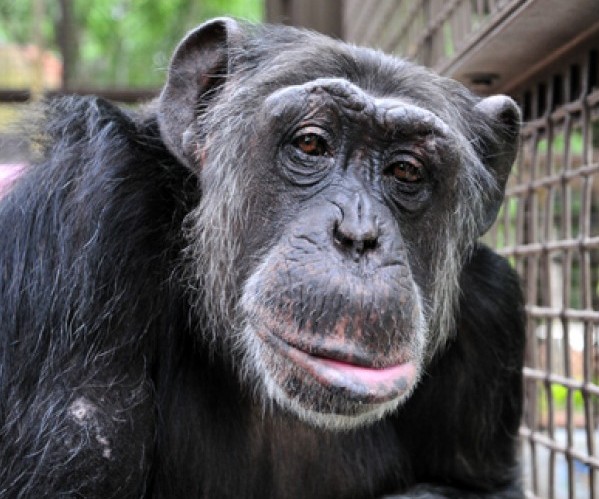 Seeking something super enjoyable to do with your children, friends, or by yourself (minds out of the gutter regarding the latter) today?

There’s watching a movie, doing a little shopping, jailbreaking your iPhone, or any number of things one COULD do, but there’s one thing you SHOULD do.  Go to the zoo.  More specifically, check out Pocket Zoo for the iPhone, iPod touch and iPad.

Pocket Zoo ($1.99) from Tiny Hearts is a stupendous app that young and old alike will enjoy time and time again.  The best part?  A trip to the zoo is only a tap of an app away!

What makes Pocket Zoo so grand?  To begin, there’s the map feature which offers users the ability to check out any animal exhibit from the app, just like you would at an actual zoo.


One can elect to view a species by tapping the animal’s picture, or by selecting the “Animals” option and searching for a particular item of interest.

Upon doing so, a picture of the animal pops up along with the ability to hear the animal’s native sound, be it the roar of a snow leopard, the yawn of a hippo, or the giraffiness of a giraffe.

Not satisfied with a picture and sounds?  Pocket Zoo also provides over 150 videos for your consumption.  The videos range from entertaining to educational, and loading with lightning speed when you find one you want to watch.

That said, the neatest feature of Pocket Zoo has to be the “Live Cams” option.  Your eyes do not deceive you.  With Pocket Zoo one can watch live video, streaming from zoos all over the world, right on your iOS device.

When watching a live video feed of an animal and you see something that strikes your fancy, one can capture an image from the video, share the image or video by Twitter or email, or simply save an image to your Photo Album.

Making the app more fun for all is the addition of Pingwin the Penguin in Version 2.0.2 of Pocket Zoo.  Pingwin, who’s goal is trying to break down the stereo types that birds are angry and suicidal, is a loveable character, and can be followed on his blog and through Twitter.

Pocket Zoo is an incredibly enjoyable experience and wonderful app for anyone with children, or those interested in nature and the world around them.

At only $1.99, the app’s beauty, speed and features make it something you’ll want to research further, purchase, and add to your stable of iOS device apps.