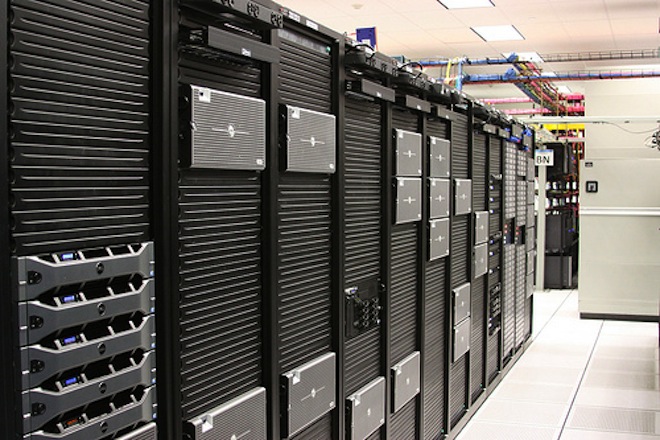 Want to know the 1990 CO2 emissions in Botswana? Or the tonnage of potatoes yielded in Ireland every year? Well you can do that and a lot more on DataMarket.com. Data Market is a new entrant in the data space that just launched globally. It lets you search through different datasets, visualize a them on a graph and compare between datasets. Data Market pulls in 100 million time series from many sources including the UN and World Bank.

Data Market is very easy to use and unlike some other competitors you can get a lot for free. They have collected together a large set of data. Here is the data for the number of broadband subscribers in China

It took approximately 2 minutes to find that and graph it. You can see the results for yourself here.

Pro members get the ability to manipulate data in reports and download it into Excel, though free members get CSV format available. They also charge for API access.

Like most similar research tools they are great when you find what you are looking for but useless when you don’t. Unfortunately for Data Market it lacks a lot of niche data. For example finding the growth of Twitter or the size of the Mobile Apps market was impossible. At least on some of its competitors you can buy such data from other people. Data Market does best on socio-political data where they have a lot of data samples.

The company is based in Iceland and launched with Iceland only data in May 2010. It was founded by Hjálmar Gíslason an experienced serial entrepreneur who previously sold a search startup and so knows about data. Another competitor in the space is Infochimps. Though Infochimps is geared towards acquiring data sets from others and takes a marketplace approach so that anyone can sell data sets. The research and data market is huge dominated by players like Thomson Reuters, Reed Elsevier and Nielsen. Infochimps may soon be catching up to its competitors, narrowing the gap between the newer players and the old standards. It has been gaining steam, recently acquiring Y Combinator funded Data Marketplace and raised $1.2m in funding from DFJ Mercury.

Here is a video from the Gíslason explaining how to use Data Market: