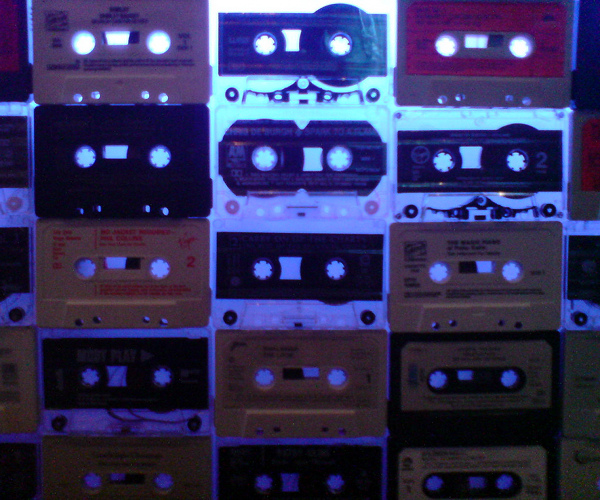 Recent times have seen the emergence of a range of sophisticated technology around music recommendation which uses analytical tools to match and suggest tracks, essentially making it easier for the listener to have a consistent and favoured experience when kicking back and listening to their tunes.

Bearing in mind the vast amount of choice in available digital music these days, it’s not surprising that tools that are appearing to help navigate all our favourite tracks, artists and genres (or suggest new ones) and are starting to look quite attractive to large media organisations that provide this content en masse.

Myna Music from New York based Orpheus Media Research is one such solution and interesting because it uses parameters such as mood, sound and texture when analysing music rather than metatags such as genre or artist which can be somewhat restricting and at times create some fairly inconsistent results. The solution is even able to look at each individual track at an instrumental level, allowing you to create something along the lines of the “bassline playlist” in the video below.

When you look at the way that Myna works, it’s no real surprise that the people behind it are musicians themselves. Its developer Greg Wilder originally envisaged a solution that would allow easier discovery of production music for theatre, essentially background music which is dictated more by specific moods rather than genres or musical styles. Over the past six years this solution has evolved into one that can now be used by everyone from TV production companies to games developers, essentially providing the information needed via an API that can feed a whole range of platforms and services.

Orpheus Media currently has 10 organisations trailing the solution, including leading players in the streaming, aggregation and production music spaces and will also be at the MIDEM music industry conference this year presenting Myna Music to us lucky Europeans.

I personally think its inevitable that this solution will eventually form a key part of many music services and its potential, especially combined with the power of other API’s around music data out there, is huge.

Read next: How to write 'good' code [cartoon]