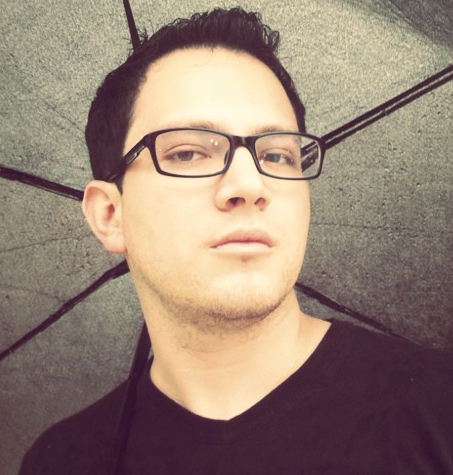 Firefox was once a litmus test for nerd cred. If you saw a friend using Internet Explorer, you knew that they were not on your level; you spoke a different language.

Now that is no longer the case. Safari and Opera have both undergone vast improvements, making them functional day-to-day browsers on the modern internet. Even Internet Explorer itself is undergoing a massive change from bad to good in a single release, something that will reshape the competitive browser marketplace.

But none of that matters compared to Chrome’s market impact. Chrome is single-handedly eating Firefox’s marketshare and slowly bringing down the great House that was once Firefox.

Let’s look at some very clear browser trends, as captured by Clicky Web Analytics [Disclosure: my friends own it, I used to work for them]:

Safari is flat. Opera is so small it doesn’t matter. Internet Explorer and Firefox are heading down. Who is eating all that space in the market? The very, very hungry Chrome. Let’s take a closer look at Chrome’s market presence over the last few months:

Every time that graph grows it comes at the expense of someone else, this being a percentage chart not a total user graph, and so you can literally see in the lines the blood loss that Firefox and Internet Explorer are dealing with at the hands of Chrome. Chrome came out just over two years ago and did what was generally considered impossible at the time: take on and start to to take down the market’s two giants.

There are only two questions that remain: how long until Chrome takes the number two spot in the market away from Firefox, and if Google will ever be subjected to antitrust allegations and lawsuits for their use of other products to push Chrome. While that only becomes a risk when Chrome is larger, it will eventually be a real potential challenge to the Chrome family.

If you look at the second graph again, and find where 2010 begins, somewhere towards the end of Chrome 3, you will see a nearly linear line of growth through all of 2010, a growth of around 8 or 9 percent market share.

Firefox lost around 4% last year. If Chrome gains another 8 points, and Firefox loses another 4, the two browsers will be single digits away from parity, something that will constitute a new world order in terms of the world of browsing. In two years, I wager that Chrome will be the number two browser in the world, period.

Internet Explorer 9 and Firefox 4 had best get to market, because Chrome is on the move.