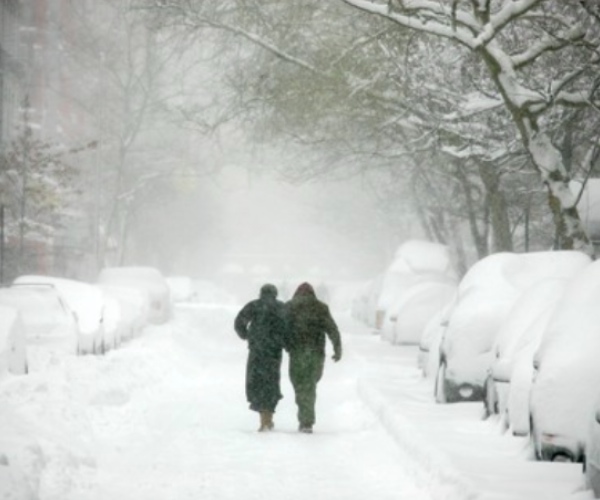 Ryan Ozimek and his team at PICnet and Non-Profit Soapbox put together the original “Snowmageddon Cleanup” web site after Washington, D.C. was hit with a blizzard in February 2010.

The original site received about 33,000 visitors in the first 2 days. Today, Ozimek launched the site for NYC’s Snowmageddon Cleanup, as well as Boston’s a few hours ago, and both have already received good traction. The sites were made in just a few hours, last night from Lake Tahoe, California and Cannes, France. (While both Osimek and his colleague are out of the office, they still wanted to help).

The count of unique visitors in the first few hours on New York’s site was 2,428. The crowdsourced site enables neighbors to help neighbors in New York to clean up after last night’s massive snow storm. Currently, the sites are displaying about 20 incidents reported in Boston and NYC, but it’s still very early.  Ozimek says the DC site, “really took off 24 hours after the launch, so to see so many people visiting already with practically no large NY press coverage yet is remarkable to us.” Posts on the NYC site include pictures of St. Mark’s, messages for urgently needed plows and shoveling help, SOS calls from vans that have been stuck for over 15 hours and less serious matters like snowball fights and sledding in Central Park.

The software itself is simple, free and just getting started. That having been said, it would obviously be much more effective if it could pull in LBS technologies and apps like Foursquare, Facebook, Tumblr and Twitter.

Ozimek is the CEO of PICnet, a web development firm specializing in building open source software solutions for non-profits, government agencies, and NGOs. But they’ve chosen to build the sites using Ushahidi, an open source platform used to report incidents in crisis situations. The software is free, made in Kenya, customized in Lake Tahoe and has been successfully deployed in New York City, Boston and D.C..

Read next: Microsoft’s biggest gambles, launches and successes in 2010