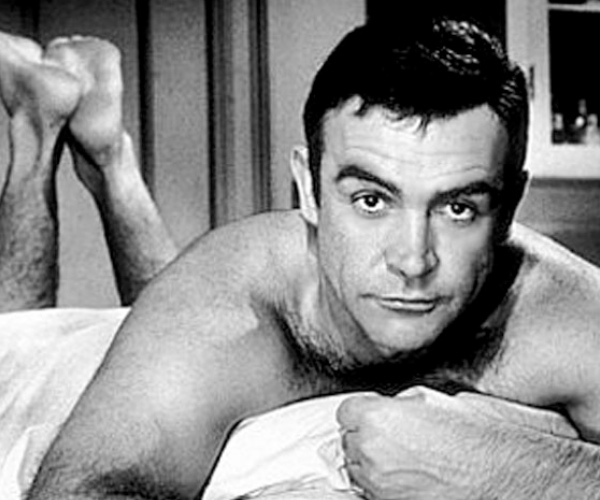 According to KILTR, there are 40 million people in the Scottish diaspora and 100 million including those who also share an affection for, or a connection to Scotland.

We want to bring you all together, to harness your energy and your skills to create more opportunities for one another. – KILTR

Today, they launch in public beta, and although I am of Scottish descent (check out Clan Boyd), I had no trouble signing up.

“There are roughly seven times as many people of Scottish descent living outside of Scotland as there are living in Scotland,” remarked Stewart Fraser, co-founder and CTO. “There are even more people who share an affection for or connection to Scotland. We have created a platform that allows everybody, from tech-savvy professionals to novices, to immediately jump in and begin opening doors to business opportunities.”

The idea behind the niche network hatched while KILTR CEO and co-founder Brian Hughes Halferty was visiting the United States. When he began speaking with his Scottish lilt, he noticed how many people claimed a connection with Scotland, whether through direct heritage or their love of the culture.

“Diaspora networks ­ groups of expatriates devoted to their culture and heritage ­ are incredibly powerful for fostering business growth across global communities as well as back in the home country,” Hughes Halferty says. “With KILTR, we can provide a one-stop resource for the tens of millions of people of Scottish descent around the world,” Halferty said. “KILTR gives Scots the basis to form connections and business relationships across borders.”

The site offers a clean, uncluttered interface that supports contextual posts, attachments in conversation replies, embedded multimedia and links, and tagging of post types for a specific user, group or organization. KILTR differentiates itself from other social networks based on its built-in search and recommendation engine that pushes relevant opportunities to the users. The site aims to deliver valuable business and networking opportunities to professionals, entrepreneurs, companies, organizations, clubs and societies so they can network with others who have a known shared connection or affinity for Scotland. I swear I told the site nothing about myself other than my username “Courtney Boyd,” and it already suggested I get started drinking whisky. This site is obviously going to be a lot more fun than LinkedIn ever was.