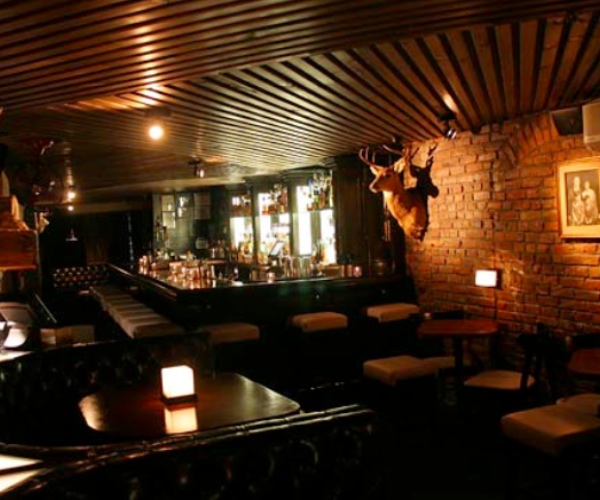 Last Thursday, a little tweet tipped us off to a new Foursquare release coming early this week. This morning, Foursquare founders Dennis Crowley and Naveen Selvadurai unveiled their latest: a more useful and social version of their iPhone app featuring photos and comments.

Commenting on your friend’s check-ins is a friendly foray into messaging and it will give the app a more real-time vibe. But what I’m most excited for is the long awaited photo feature, which lets users attach photos to tips and venues like the best dishes at a restaurant or as a way to easily identify a hidden speakeasy. “Venue pages on your mobile device will pull up photos from past friend’s check-ins, providing that special feeling of digitally shared serendipity,” said Alex Rainert, Foursquare’s Head of Product.

In early 2011 users will have the ability to push those photos from Foursquare to Facebook, Twitter and Flickr. For now the digital diary of users’ Foursquare photos and comments will be stored on each individual’s Foursquare history page. This information will be particularly useful, say if you spent a week in Barcelona adding tips and snapping photos, and you want to export and share that week of information to a friend for his or her upcoming trip to Spain.

Photos and comments will launch on the Android app later next week, and on Blackberry in January 2011.

Update: Our favorite apps Instagram, Foodspotting and PicPlz have just announced their integration with the new Foursquare app.

Check out photos of the app here.