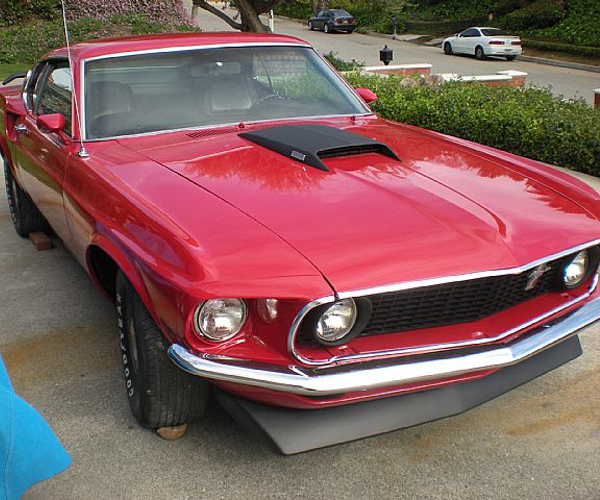 Have you ever thought about what was going on the year you were born? Not only major world events, but the other stuff too. What was the popular movie, TV show, book, who won Oscars, maybe what was invented when you were born. A very cool site called, simply, “What happened in my birth year” can answer it for you in a really, really cool way.

Rendered in what must be HTML5 (because I have Flash block installed) is a great 10 minute look back at the year you were born.

Yes, I said 10 minutes. That might be the only criticism I have for the site, that you have to wait a while to get the whole picture.

That said it’s really cool to get the perspective on where things have been and maybe where things are going.

If you watch the entire thing, there are some points of note: