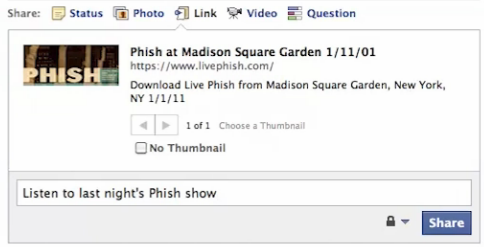 Here at TNW we love Grooveshark, it is a wonderful application that we intend on using until someone sues them into the ground. Well, we hope that that doesn’t happen, but hey, lawsuits are a pain.

The company has just released a slick new HTML 5 interface that can replace its older Flash brother, but still has some issues being compatible around the device world. Sure, HTML 5 is cool, but the switch from Flash to HTML 5 is only really neat when you get to use the HTML 5 interface where the Flash version failed, right?

You know, like on your iPad. The only problem is that this newfangled HTML 5 Grooveshark does not work on your iPad. Or your iPhone. Or your, well, you get the idea. Have some proof, this taken from one of our iPads:

Why doesn’t it work? Because while the interface will (mostly) load using HTML 5, music playback itself still requires Flash. So close, right?

For now, no dice.

Read next: Windows Phone 7 copy and paste gets described in detail