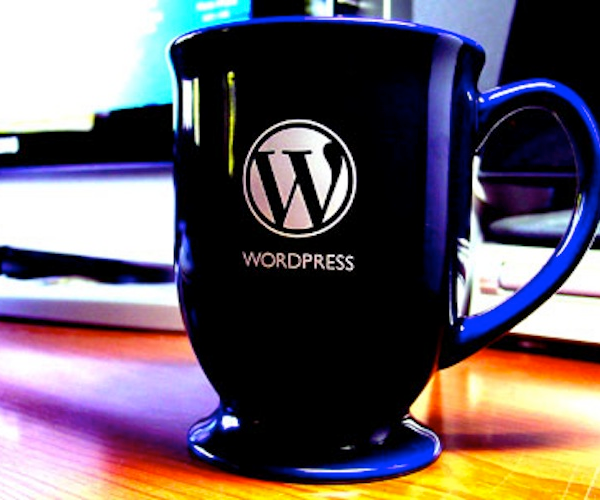 Read next: Amazon's Anime Adult Attractions, the poll you've all been waiting for.