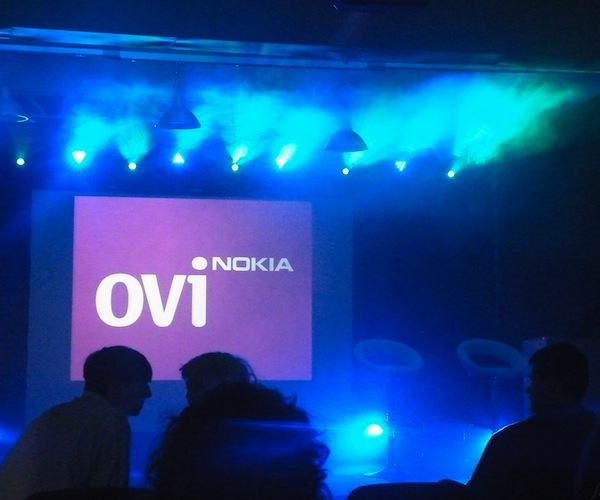 Nokia have released a beta of version 3 of their flagship Ovi Suite.  Ovi Suite allows Nokia handset owners to sync their data between their computers and their telephone.

This new version tightly integrates Nokia’s Ovi Music application with the suite for the first time, bringing it more into line with the competition, Apple’s iTunes.  Ovi Suite benefits over Apple’s software in its ability to download maps direct to the handset saving space and reducing precious mobile bandwidth.

According to Nokia’s betalabs site, users will see the following changes in Ovi Suite v3.

Nokia, once the dominant player in the mobile market (and still the overall leader in market share) has been struggling to compete with Apple and Android smartphones in the last couple of years but is hoping that recent releases will be able to help them reverse that trend.