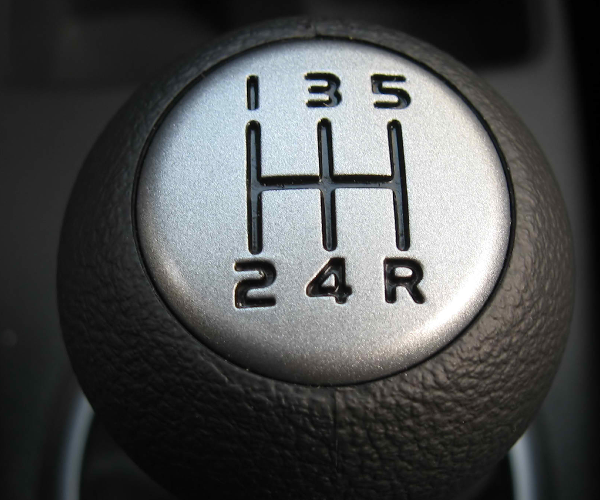 The discussion has come up time and again, but it only really struck me because of a roundabout fashion. I was having a talk the other day about the success of Call of Duty‘s newest release, Black Ops. It struck me as strange that the game would use the older Infinity Ward engine, but the more that I thought about it the more that it made sense. Not only for the profitability of the game but also as a testament to the apps ecosystem as a whole.

It wasn’t long ago that we’d have to upgrade our computer to run the newest software or games. When Quake 3 came out, I expressly remember setting aside not only the $65 for the game but extra money for the inevitable hardware upgrade that it would require. That same game, now, can be run in a browser.

The market has shifted. It’s not just in a shift, the shift has already happened. We’re in a market now where installations are passe and cloud-based is king. It’s a not-too-distant memory of having to spend the better part of an hour installing and updating a brand new piece of office software, only to have it freeze on me when I actually loaded the thing. No longer, however, do we have to put up with these frustrations.

While cloud-based isn’t perfect, it’s getting a lot closer every day. Only a couple of years ago, we’d have choked at the idea of the newest MacBook Air as an underpowered pig. A netbook would have been seen as a joke. Now, these lower-powered computers are serving their purpose because what we’re doing on them doesn’t tend to require as much horsepower. Think that there’s no truth in this? Just look at the success of Jolicloud.

The entire system has changed. Now, if you want your application to be successful, it needs to be 3 things, at a minimum: light, fast and cheap.

As a case in point, I nearly choked the other day when I reviewed an HTML5 typing tutor. While it was very well done and packed full of features, the fact that the developer wanted to charge $30 seemed outlandish to me. But thinking back, the price is right in line with what I’d have paid for Mavis Beacon not so very long ago.

The fact of the matter is, the paradigm has already shifted, and those applications which require heavy installs, run like a decrepit pig or cost a small fortune are going to be left in the cold. Need more proof? When was the last time that you first considered Microsoft Office for productivity instead of Google Docs?

There’s another point here that, while I’ve mentioned it, I haven’t talked about the why factor. That point is the price. $30 for a typing tutor? You’re on crack. Sure, a trial was offered, but I’m sure that I can find something cheaper. We’re in the world of one, two, five and ten-dollar applications. Those that go above and beyond that mark had best offer something that’s akin to bedroom eyes. This brings us back to why it makes sense for Call of Duty to use the IW engine. We’re all trying to squeak just a few more months out of aging computers. We’re using things longer, taking better care of them and we’re more conscious of frivolous dollars spent. So if I can run this brand new game on my 3 year old laptop because of how it was built, then that’s $65 that I’ll gladly fork over for entertainment.

To those of you who understand the new climate of applications, kudos. Do us all a favor and clue in those who don’t. While this isn’t some sort of application-user manifesto, the message has been clearly sent. We love apps, but we as users want them on our terms. Seeing an app that does that, and manages to pay the bills of the developer as well? That’s exciting. Show us more.

Post-script: My thanks to Josué from the comments for correcting me on what engine was used. I could have sworn that it was the Unreal engine, but the point remains the same. Even though it’s an updated version of an engine that built Call of Duty, it’s still an older engine, using older technologies. It’s in the creative use of these technologies that the game has proven to look amazing.