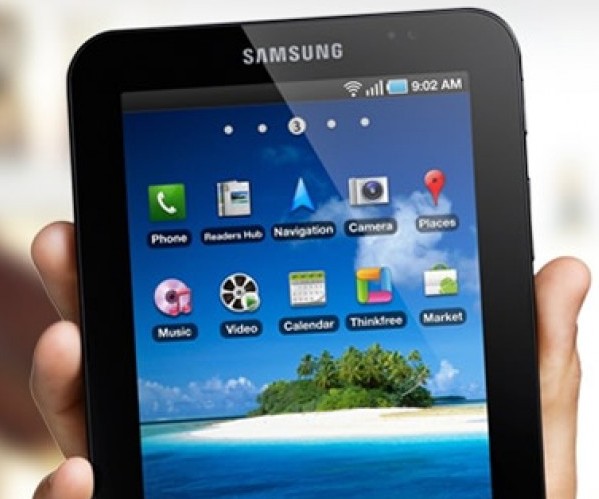 The Apple iPad, now with over 280,000 apps in the app store, has forced Android device makers to up the ante in the race for mobile device supremacy.  Android apps clearly lag behind those available to iOS device owners despite hitting the 100,000 app mark earlier today.

“Developing for Samsung Galaxy Tab is no different from developing for any other Android based device. By utilizing only public APIs provided in the Android SDK and follow the guidelines and tips below, applications will not just work on the GalaxyTab but also scale correctly.  That said, with a 7” device and a screen resolution of 1024×600 the Samsung Galaxy Tab provides a perfect form factor to optimize applications, by implementing UI and UX enhancements previously not possible. And remember, Samsung mobile Innovator is available to help developers worldwide optimizing applications on the Samsung Galaxy Tab.”

Some other items of note with respect to developing for the Galaxy Tab centered on the device’s specifications and how using the tablet’s features can make your app really standout.

Some of the guidelines include, but are not limited to:

Further, Samsung goes so far as to include a sample app, “Blocks” to show how one can implement the recommended code to make sure applications scale to the new 7” Samsung Galaxy Tab.

The Galaxy Tab, while a nice device, arrives to market nearly 7 months after the launch of the iPad, and today’s announcement of the Galaxy Tab Developer Forum, is a strong sign that Samsung is pulling out all the stops to make its foray into the tablet market not only a hit, but hopefully one that brings down the Apple iPad.

Will they succeed?  Leave your thoughts below on why or why not.