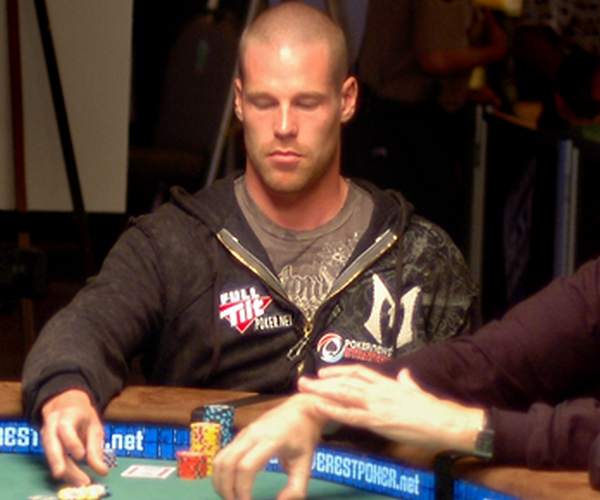 It’s a wonderful day in the world of poker as Full Tilt, one of the largest online poker rooms in the world, is coming to the Android platform. And no, there is no hack needed, Full Tilt is crafting a mobile application version of their mega-popular Rush Poker.

For the past several days it has been in testing by only a few elite Full Tilt players, but now the company is beginning to expand testing to non ‘Black Card’ users to ensure that in wide scale use the application can handle pressure and not suffer from connectivity issues.

As a short aside, if you want to get into the Full Tilt for Android beta, check out this thread on TwoPlusTwo and ask for access. Do note that only a select group of Android phones can run the app, as it does have certain hardware requirements. Also, don’t try it where you don’t have good service, you might time out and be auto-folded. AT&T users beware.

I talked over the gambling situation on iOS with a well-known developer and friend of TNW, and he pointed out a number seemingly existent TOS loopholes that make some forms of gambling allowed, such as buying in-game chips that have no out of game value and so forth. Still, the lack of mobile applications from major online poker sites on iOS seems to speak volumes about Apple’s position on the matter.

We expect the app to make a full debut in the next few weeks. In case you don’t want to bother trying to get in early but want to see the app in action check out the video below, it is pretty darn impressive.

Update: Full Tilt has blocked us from embedding the clip (alas), but you can find it here if you so desire.