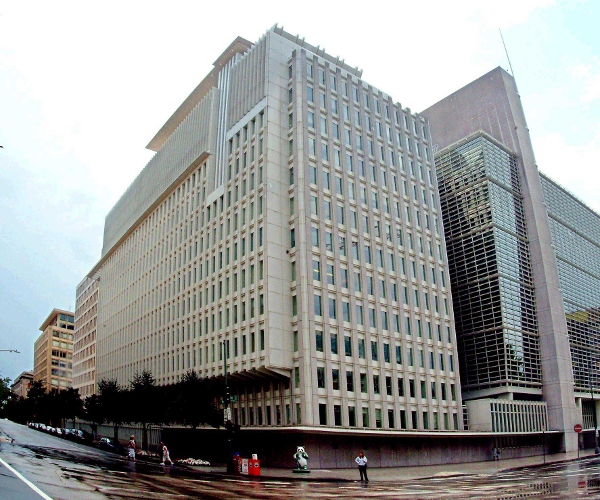 At the annual World Bank-IMF meetings today, the World Bank announced that it will double its openly available API from 2,000 to 4,000 ‘development indicators’ (1,000 of which have been geo-coded for the first time). The Bank is also launching an app competition on October 7, and will offer six new analysis tools, including two visualization tools.

The worldwide organization, which has a mission, “to fight poverty with passion and professionalism for lasting results and to help people help themselves and their environment by providing resources, sharing knowledge, building capacity and forging partnerships in the public and private sectors,” originally launched its API in April of this year with 2,000 development indicators. Today, however, the organization, which by its own admission used to be “an ivory tower” has doubled that number with World Bank’s Nicole Frost saying in a press release:

“Two years ago we were cautious about even providing an API to outside audiences,” says .  “Here we are, two years later, giving away all of our data, not only to Google but to other partners as well, and now it’s part of our strategic vision — that’s a huge shift.  We’ve definitely changed how we think and how we operate.”

In addition to the rich datasets of the API, The World Bank is also launching six new tools:

As far as the Apps for Development Competition goes, the competition is basically open to anyone that wants to build apps on the World Bank API (mashed in with whatever other third-party datasets they want) and will start this Thursday. The goal of the competition is to, “bring software developers and development practitioners together to develop useful software tools and data visualizations that use World Bank data.” Official rules will be announced Thursday and the winners will be announced in April 2011.

So what does all of this mean for The World Bank and international aid agencies as a whole? Well, the World Bank has certainly been helping to spearhead the connection between the development community (and people interesting in crowdsourced solutions to problems) and the NGO community. For example, the Bank has partnered with Google, Yahoo and Microsoft on the Random Hacks of Kindness hackathons, and has been a strong supporter of the CrisisCommons movement as well. On an even broader scale (if that is possible) the rapid opening up of the World Bank’s data is something that even insiders such as Aleem Walji, a program manager at the associated World Bank Institute, thought would happen just a few years ago:

“I think what’s been happening around us is a fundamental shift in the distribution of knowledge. Innovation is happening all around us, and we can tap into it. We no longer need to frame the question, do all the research and write all the papers. If we can frame the right questions and make our data sets available, others will work with us to find answers.”

Note: Author is a volunteer for CrisisCommons.