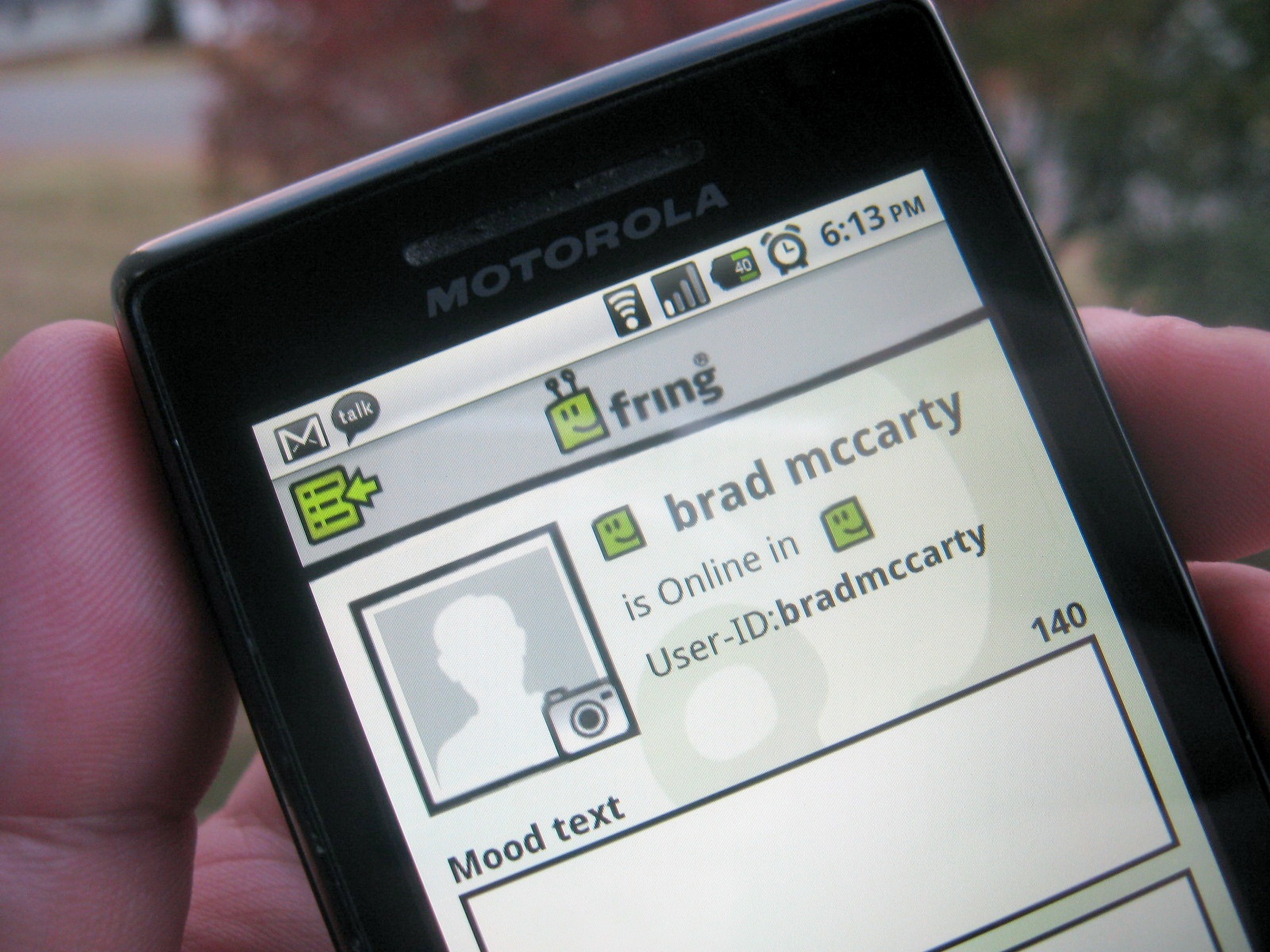 You might remember a few months ago when Fring and Skype got into a heated battle of sorts. Fring, an application that allows for voice and video calling from your iPhone, had enabled people to make video calls using Skype’s system. Skype was none-too-happy about this and systematically blocked Fring from its services.

Time has passed and Fring has continued to pick up more customers, but those of us who follow the green robot have been out of luck…until now. Well, more appropriately, until tomorrow.

Fring is launching for Android tomorrow (though you can download it today and we’ll show you how), and has its sites directly aimed at those of us who are using Skype. Of course, if you’ve used Fring in the past you’ll know that it has done video and voice calls for quite some time, but you were limited to internet calling only. Now, with the new version for Android, you’ll be able to FringOut (sound familiar, Skype users?) to any phone for only a penny per minute from the US.

Fring is coming out of the gates firing heavily at Skype, offering the following:

For quite some time, Android users in the US have been frustrated with the lack of Skype on their devices. While Verizon customers have been able to use Skype, there were still limits and it couldn’t be used over WiFi (though the latest version at least allows WiFi to be active, but still not used).

While Skype is sitting on the edge of an IPO and holds a tight grip over the US market, it’s nice to have a choice in being able to use Fring. I’ve made a few FringOut calls and quality was decent, though not great. However, it is worthy to note that I also made calls using my Google Voice and Skype that had roughly the same impression to me.

So now, how to go about getting Fring. I’m told that it will be in the Android Market tomorrow. But for those of you who can’t or won’t wait, Fring has some instructions up on its Android page about how to download the APK directly and install it.

So there you have it. Give it a download and let us know what you think. Could Fring really be the first true competition for Skype?

Read next: Any New Books? Is A Killer App For Serious Readers