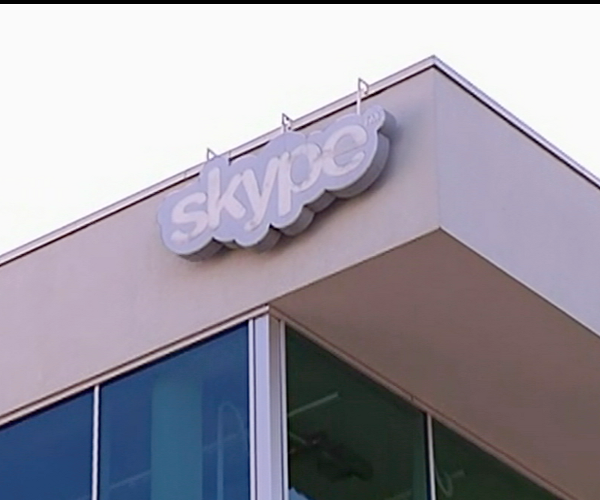 First off, we have to say that Skype made our day today by announcing Skype for Android, especially as it works on Android 2.1, which is kind of unexpected. That said, the long awaited launch is certainly not flawless. We’ll do our best not to nit-pick, because, like we said, just the existance of Skype for Android made our day, but there do seem to be a number of things you should know before you – like us – get too excited.

1. WiFi only calling in the US

This one was reported on earlier, but it still kind of stings. Obviously, this was a coup de grace on Skype’s part to get this app out in the US, but still, as paying customers, we would have appreciated it if the carrier gods had lets this one through (though of course that might have been wishful thinking, especially on Google’s OS when they are trying to push Google Voice).

This one is going to be a hard one to swallow for a lot of people. If you’re on 2.1, well, you are kind of stuck with not putting apps on the SD card anyway, so if you have space, you have space. However, for 2.2 users, not being able to move the 15mb app (that’s quite big) to the SD card is going to make you feel like a – well, like a 2.1 user, isn’t it?

3. Doesn’t work on Galaxy S at the moment

Skype only tested the app on HTC and Motorola phones, and while Skype says that the app may work on other phones, unfortunetely Samsung Galaxy S users seem to be out of luck at the moment from multiple comments left on the Skype blog.

4. Hard to turn off the app

This one is somewhat ironic, as having Skype running in the background probably has a lot of benefits for many, but apparently, Skype didn’t really bake in an easy way to shut off the app (which if left on would of course drain battery life). That said, to shut it off while in the app, you go to My Info > press Menu button > Sign out – otherwise it will just keep running.

This shouldn’t be a big deal for most users, but there are a few phones out there (for example the HTC Wildfire) that don’t have this mininum resolution, so if you have one of those phones, the app won’t work for you.

That really says it all, but hey, this is version 1, so we really didn’t expect that anyway.

7. Not available in China and Japan through the Android Market

This is slightly confusing – Skype makes it very clear that the app is not available in the Android Market in those (highly mobile) countries, but it doesn’t specifically say whether or not the app can be downloaded in those countries from skype.com/m – can anyone in either country confirm this for us?

We’re sure that at least a few of these issues will be fixed soon – especially the Galaxy S support and support to move to SD card – but we really aren’t all that optimistic about some of the others – 3G calling in the US and video calling specifically. However, if Skype can fix at least some of these issues – now that would really make our day.

Read next: Chatterbucks lets your real money do some VR talking