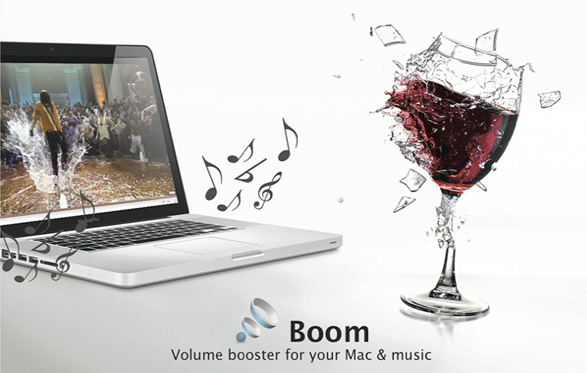 Sparrow is a minimalist mail application for Mac.

Hate It: Feels unpolished.  UI almost identical to Tweetie.  Icons leave much to be desired.

Sparrow, a new mail client for OS X claims to offer a minimal, fast, and fresh UI for those using Mail on a Mac.  Unfortunately the UI is anything but fresh, mimicking that of Tweetie, with icons in need of some serious work, and other intricacies that leave the app feeling incomplete.  Further, at this point Sparrow only offers support for Gmail, claiming to soon “support several IMAP email providers and integrate labels for Gmail users.”

Upon installation, which for me was slow, but for our Zee was relatively swift, one is presented with a vertical window with avatars (odd inclusion) for one’s email accounts.  Clicking on one brings the messages for the account into a pane to the right of the window.

Once you’re flying with Sparrow, you’ll notice that your messages appear almost identical to what you normally see from an iOS device, another design feature copied by Sparrow, like that of the aforementioned Tweetie.

To view an email, one has to double click the conversation, or forgo using the vertical window to reveal the message in the right pane of the window. By opening up the message pane, one can quickly see features resembling those of Gmail, conversation view, and colors, which again, Sparrow has copied.

What, if anything do I like about Sparrow?  It is easy to use, the thread features and Growl integration so you can get notified of incoming emails with the ability to answer from within the app, are nice but that is about it at this point.

As stated, the app can be slow, is limited at this point to Gmail users, which as one with MobileMe and Gmail accounts, makes using Sparrow one more app I have to needlessly keep open to use.

That said, if you are a Gmail-only user, Sparrow is in public beta, and if you are anxious to try a new mail app, Sparrow may be just the thing for you.  At this point it certainly isn’t for me, but hopefully future updates will

Read next: Twitter comes to Google TV: here's what you need to know.