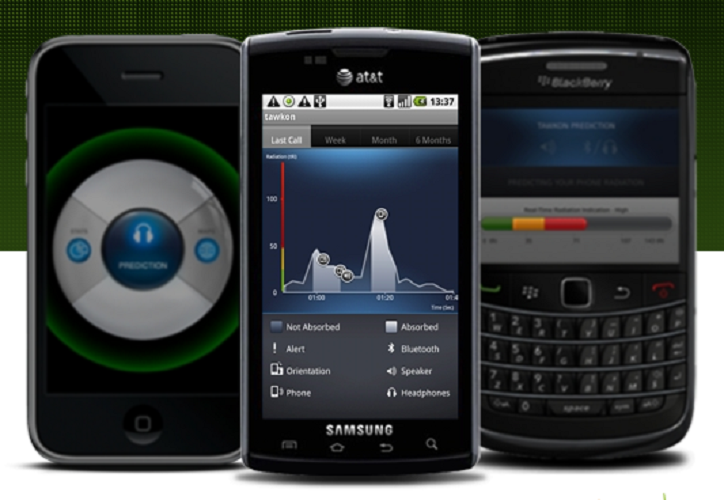 We’ve told you about Tawkon before, back in the days when Antennagate. The application, which measures the amount of radiation that your phone produces when attempting to make a call, has had its share of problems landing on the iPhone. However, Android users can now take full advantage of its abilities.

The deal about Tawkon is this: as your phone attempts to make a call, it emits an amount of radiation. As your signal weakens, that amount is increased as your phone works harder to get a usable signal.

We’ve found that here, in this building, there are a couple of areas that have dead zones. Of course, any building that has a lot of metal is prone to this happening, but the interesting thing about Tawkon is that it helps you figure out when it is safe to use your phone:

As we said in the video, the other interesting use case of Tawkon is that it could be a great resource for wireless providers to find out where their dead areas are. Instead of a wiki-style report, Tawkon actually creates a zone map so that other users can find out where the best zones are.

So give it a download. Tawkon is now available (for most devices) in the Android Market for free.

Read next: MENA ICT Forum Gets a Startup Pitch Session: Time to Get Busy