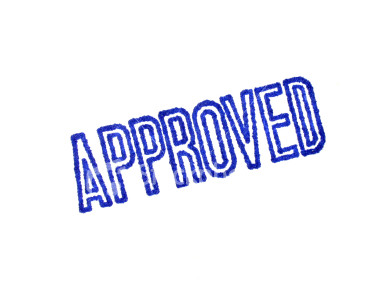 So good news – Nate Weiner, the developer of Read it Later, who received a very confusing rejection letter from Apple over the weekend, has let us know that version 2.2 of the iOS app was approved last night – with no explanation from Apple.

Here’s what Weiner had to say:

Version 2.2 was just approved. Never got a response from Apple though.  My guess is this was just a fluke…

While we’re glad it all worked out quickly, we’d still really like to know what Apple was thinking when they sent that rejection letter – but we probably never will (we also have not heard anything from Apple PR).

As Weiner says, hopefully for everyone’s sake this was just a fluke.