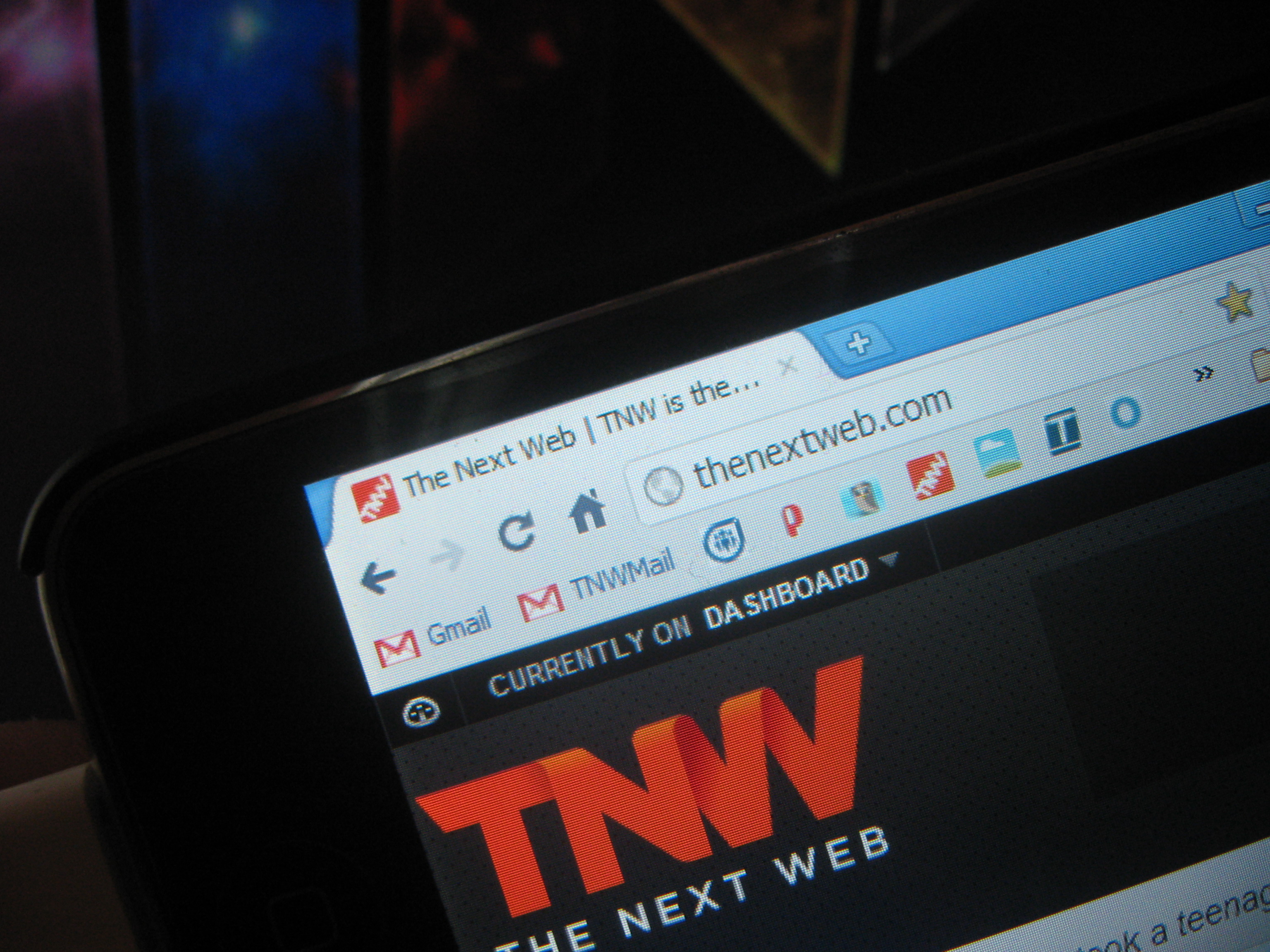 Air Display turns your iPod Touch, iPhone or iPad into a second monitor for your Windows computer.

Love It: Probably the single best use for an iPad when it’s not used as a main device.

Hate It: The software for Windows is still slightly buggy and occasionally doesn’t want to register the device.

A few months ago, I started drooling when Avatron introduced Air Display for the Mac OS. The idea was insanely simple – if you’re not using your iPod Touch, iPhone or iPad, you could put them to use as a second monitor.

Shortly after the software came out, I got in touch with Avatron and they promised me that a Windows version was coming soon. Not being ones to disappoint, Avatron released Air Display for Windows this past Friday.

To get set up, you’ll need to download Air Display to the iPod/iPad/iPod Touch of your choice via the App Store. It will run you $10, but if you are getting a 2nd monitor for $10, can you really complain? Second, grab the Air Display control software from the Avatron website and get it installed.

Once you’re installed on both your mobile and computer, you’ll notice a small monitor icon down in your system tray. Right clicking on that will allow you to choose which device you want to run as your second display. Once you’ve selected your display, you’ll get a screen flicker and then your device should come to life. You’ll, of course, need to adjust your display settings within the Air Display software.

It’s worth noting that Air Display for Windows is still in beta, and it does bug out occasionally. However, it’s generally flawless and you’ll likely find that even when it bugs it isn’t too much hardship to deal with.

Overall, it does exactly what it says, and you can’t really ask for better than that. Since Air Display runs over your wireless connection, you’ll need to make sure that both your desktop and mobile device are on the same network (though your desktop can be wired). There is a noticeable bit of lag when working on the screen of the iPod Touch, though that’s likely due to the device and not the software itself.

Give it a shot, let me know what you think. It is, after all, hard to say no to a second monitor for $10.