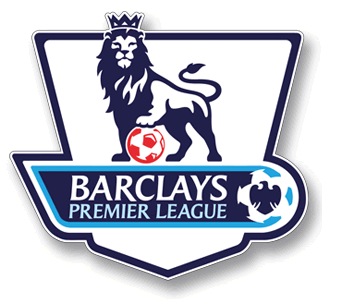 ESPN, the self-proclaimed “Worldwide Leader in Sports” has a new mobile offering which will show goals from the Barclays Premier League mere minutes after they’ve been scored through its mobile site, and a new series of apps for both Android devices and the iPhone.

New Media Age reports that ESPN won exclusive mobile highlight rights for the next three years from BSkyB, and will eventually launch other apps for additional devices, most notably Nokia’s Ovi Store.

ESPN, owned by Disney, which counts its largest shareholder as one Steve Jobs, can screen goals through their service at any time, save for the hours between 2.45pm and 5.15pm on Saturdays due to a restriction under its licensing rights.

The move into mobile features for the Premier League is not limited solely to ESPN’s new apps and mobile site offerings.  Tottenham Hotspur and Manchester City are also launching mobile apps and investigating integrating location-based features such as Foursquare.

What are your thoughts on the new ESPN mobile offerings?  Will you spring for the video subscription service to watch your favorite team, which is…?