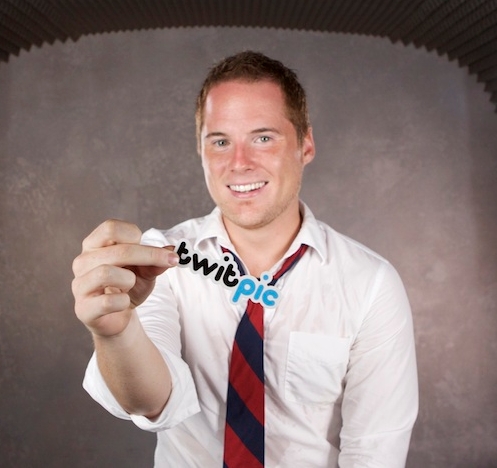 Everett says that he came up with the idea two years ago and that the three “main facets” of Heello are:

That’s about all Everett is saying right now. What do you think it might be?

UPDATE: We have apparent confirmation from a tweet from Ryan LeFevre of TwitPic that Heello Inc. is a wholly separate venture from TwitPic. We’ve also asked Everett to confirm.

Read next: Samsung Galaxy Tab To Be Unveiled In Early September