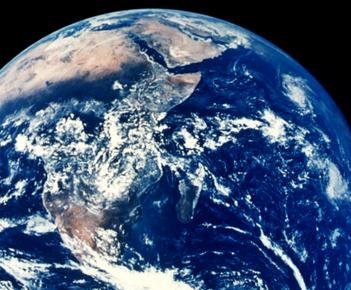 If you love Google Earth, you would love Google Earth Pro. It’s like the regular consumer edition, but turbocharged for the serious user. It’s expensive too, $399 for a license, so if you use it you probably really do need it.

Catering to these power customers Google is releasing huge amounts of new data into Google Earth Pro, making it more useful than ever before. The new information features:

So who is all of this designed for? According to Google “civil engineers in El Paso can leverage the new imagery in addition to analyze traffic counts to determine the best location for a new stop sign.”

I just want to cruise around Chicago and see who owns the most land inside the Loop. If you already own Google Earth Pro, look for the new information. If you don’t, they do have a 7 day trial so you can play with it just for fun.

Read next: iOS 4 security breach. How to protect your iDevices.